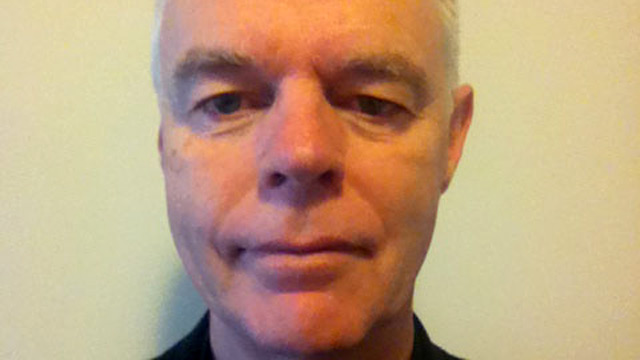 Father Timothy Scott, CSB, has been appointed Executive Director of the Canadian Religious Conference (CRC) by the president of the CRC, Sister Rita Larivée, SSA, and the members of the Administration Council.

Fr. Scott comes from Regina, Saskatchewan. After entering the Basilian Fathers, his training for the priesthood took him to the Toronto School of Theology and the Faculté catholique in Lyon, France. He holds a licentiate in Sacred Scripture from the Pontifical Biblical Institute and a doctorate in Biblical theology from the Gregorian University in Rome.

In 1998, Fr. Timothy Scott was appointed President of St. Joseph's College at the University of Alberta in Edmonton. In the summer of 2010 he was elected to the Basilian Fathers General Council.

A member of the Theological Commission of the Canadian Religious Conference and of the National Roman Catholic - Lutheran Church Canada dialogue, he continues to write and lecture extensively on biblical and theological subjects.

His three years term of office begins on January 1, 2015.

YOUCAT Sessions are back
Invitation to the Feast of Christ the King!

Invitation to the Feast of Christ the King!