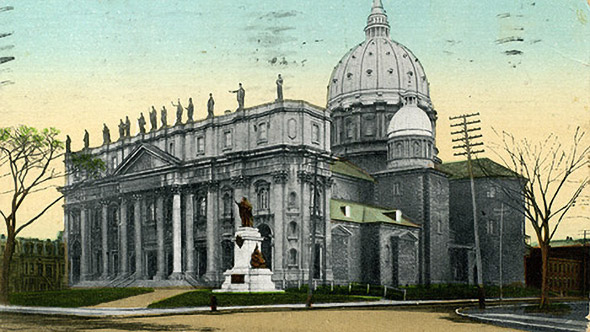 To speak about the history of the diocese of Montreal is to speak of heritage, of the transmission of the faith in a new colony. The history of our diocese must be associated with the colony of Nouvelle-France and the foundation of Ville-Marie, because it is in this land and with those colonists that the Church was born in Montreal.

Since 1836, nine bishops or archbishops have provided pastoral direction to the diocese. They shaped the face of the Church that grew here. Through their prophetism, their boldness, and their creativity, they launched major initiatives for the education of the faith, encouraged the expansion of important charitable works, and developed a diocese where faith in Christ radiates today as much among native Quebecers as among immigrant Quebecers. Courageous and faithful disciples of Christ, these bishops are worthy successors of the saints who gave their lives to build this country.

To impart the faith is to impart a heritage. It is also the impartation of a story. 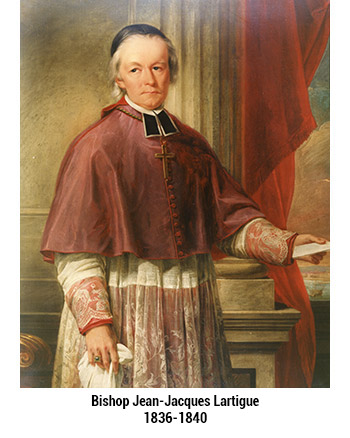 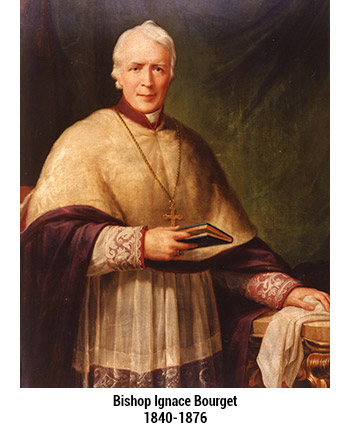 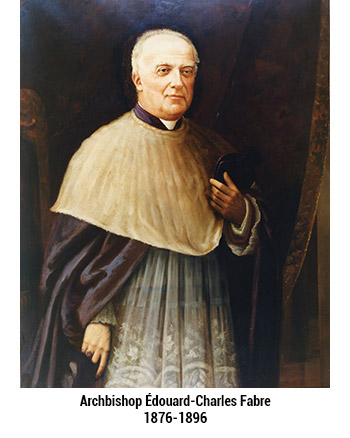 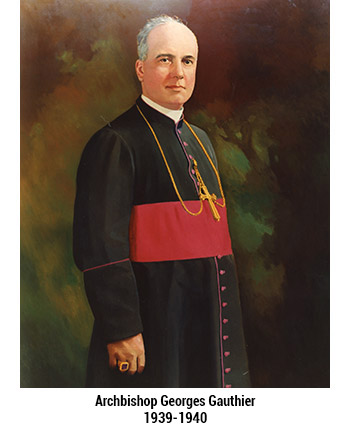 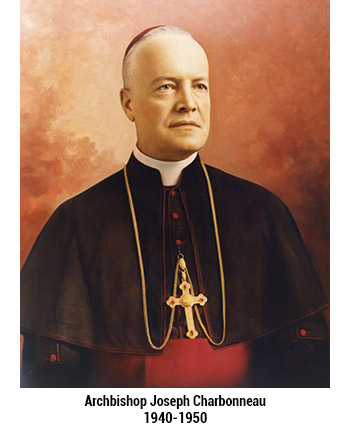 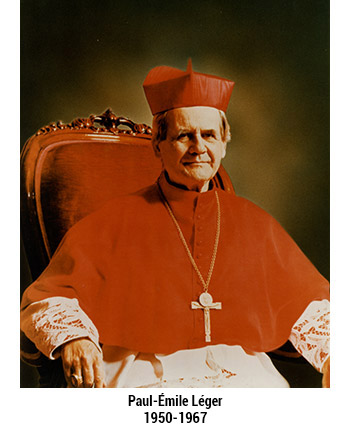 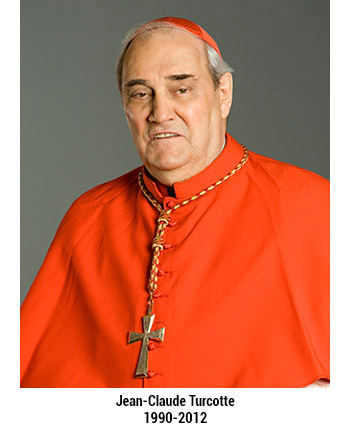 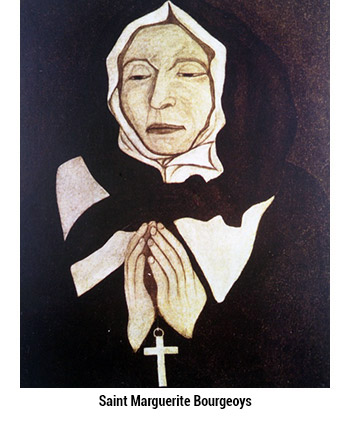 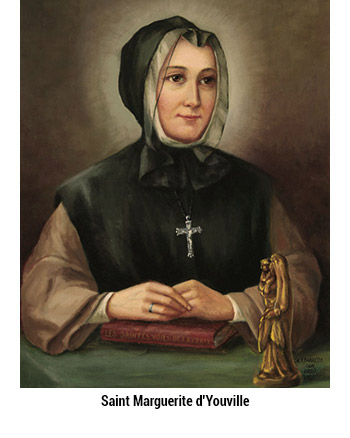 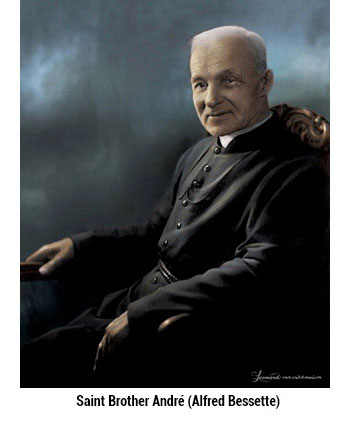 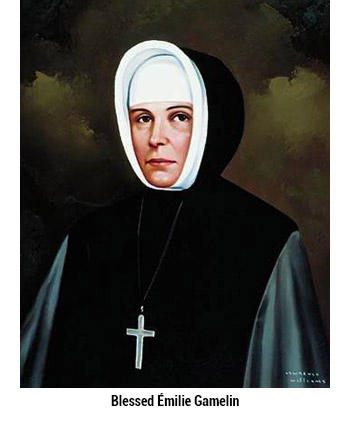 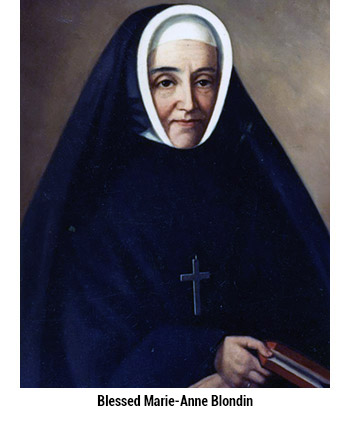 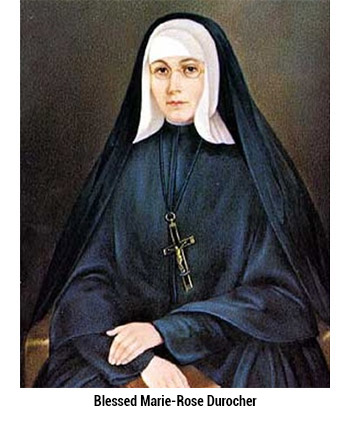 Montreal, the city of a hundred belltowers

This expression is attributed to the American writer Mark Twain, who used it to describe Montreal on his first visit to the city in 1888. He said, “This is the first time I was ever in a city where you couldn’t throw a brick without breaking a church window.” The Archdiocese of Montreal now has 207 belltowers.

This number includes many heritage churches over its territory which you can discover, whether they are ancient or modern. Five (5) churches have been designated as national historic sites in Canada. Fifteen (15) churches have a protected status under the Quebec Cultural Heritage Act. Finally, two (2) churches are designated by the municipality pursuant to the powers given by the same Act.

In the past, the cities and their neighbourhoods grew around churches. The churches are still there today as witnesses of our ever-vibrant heritage. They are places where people gather to celebrate, commemorate, believe, say farewell, but also as a place of rest space to be in God’s presence. In terms of heritage, we often mention that the belltower acts as a landmark, but it is more: it is like a beacon in the City that points to the Way.

We are blessed to be the custodians of an exceptional heritage, the heritage of the visible presence of the Church of Jesus Christ in the City. We are working to promote this visibility. The churches are not just stones; the preservation of this heritage allows us to give a roof to the Gospel and the community and to work for the transmission of the faith.

This heritage also leads to religious tourism, which satisfies the desires of discovery, knowledge, meeting other people, contemplation of beauty. “Tourism has a value in itself; it is not just consumption of some commodity,” John Paul II wrote. Benedict XVI added that, “The way of beauty is a way to God.”

Visit the page on the roadside crosses pilgrimage (in French)
Download the free mobile app of the diocese
Discover the Ulysses Guide: Discovering Montreal's Religious Heritage