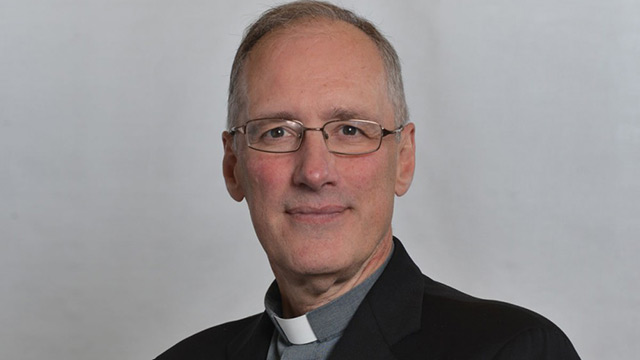 (CCCB) Following the call of Pope Francis during his Angelus message this past September 6, 2015, the Most Reverend Paul-André Durocher, Archbishop of Gatineau and President of the Canadian Conference of Catholic Bishops, has released an open letter to Canadian Catholics on how all the members of the Church can respond to the refugee crisis.

In his letter, Archbishop Durocher proposed seven ways Catholics can respond, including diocesan or parish sponsorships of refugees as well as donations toward the work of Canadian Catholic "aid and development agencies which do outstanding international work and are deeply involved in assisting Syrian and other refugees and displaced persons."

Also yesterday, the Archdiocese of Toronto announced the launch of "Project Hope", a special emergency appeal to respond to the tragic situation of refugees.