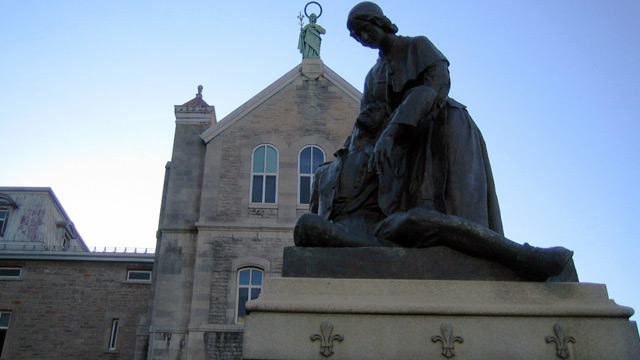 Pope Francis authorized the Congregation for the Causes of Saints to promulgate a decree on the heroic virtues of Jeanne Mance, foundress of the Hotel-Dieu and co-foundress of the City of Montreal.

Jeanne Mance was born into a bourgeois family in Langres, France. She took a vow of chastity at an early age and, after the premature death of her mother, cared for her sisters and brothers. She went on to take care of victims of the Thirty Years' War and the plague, where she acquired her nursing skills.

At the age of 34, she left for New France in North America to work for evanglization and to take care of the sick. She was among the first group of French settlers who arrived on May 17. 1642.