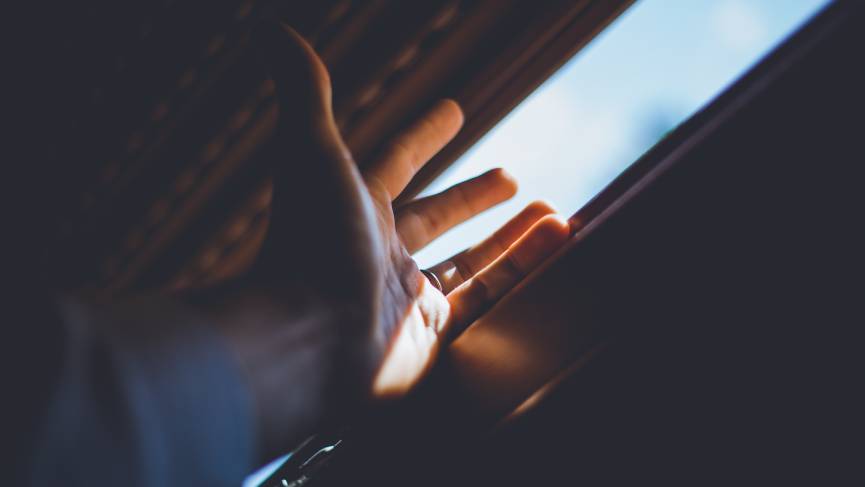 To participate this time of reflection and testimonies on November 12, 2020 at 8:30 pm, please click here.

“Medical assistance in dying” – the term used when speaking about euthanasia and assisted suicide – was permitted in Quebec as of December 10, 2015 and across Canada as of June 17, 2016. It was now legal to provide personal assistance to end the life of a person gripped by suffering and approaching the end of life. However, following a decision rendered by Quebec Superior Court (September 11, 2019) removing the end-of-life condition, Parliament is now preparing to pass Bill C-7, which expands the terms of eligibility for “medical assistance in dying” to include persons who, although suffering, may still have many years left to live, and who are not necessarily at the end of life.

“You shall not kill”: Once that line had been crossed, once justification had been found for not respecting the sanctity of life, and the hastening of death had been accepted, the expansion of access to euthanasia and assisted suicide was sure to follow. Every human being has a story: a story comprising light and darkness, beauty and trials, goodness and turmoil. To end a person’s life because of suffering is not an attack on suffering, but an attack on the person who is suffering. Hastening death is not preparing for a death with dignity, it is refusing to fight for life with dignity that extends to the very limits of love and of life itself.

Every human being is a member of society. Making death legally available to those in a fragile state of health cannot help but have harmful repercussions for society at large. Physicians have a vocation to preserve life for all people and to recognize the dignity of every person regardless of his or her health or physical condition. They will be pushed toward making exceptions, which cannot help but distort their outlook and weigh heavily upon their inner being. Lawyers have a vocation to serve the cause both of human dignity and of justice for all. They will be pressed to justify the hastening of death in certain cases.

Every human being is a member of a family. What is called “medical assistance in dying” is actually bringing about a person’s death. Taking this step has an impact on the family in a way that can leave members profoundly scarred. They are trapped between feelings of compassion, helplessness, suffering and alienation, becoming spectators or actors in the taking of the life of their father or mother, their child or loved one.

When life becomes stricken with unbearable suffering, a feeling of devastation certainly sets in, but the taking of life is not a solution. We must combat the person’s suffering, not eliminate the person. Before continuing down the path of facilitating assistance in dying, let us reflect on the alternatives: the support of families and caregivers, encouragement for those battling disabilities, improving access to palliative care, and promoting the inherent value of all life, no matter how fragile. We are grateful to all those who work diligently to promote these alternatives.

Much work is to be done and many hurdles to be overcome, but let us choose to hope in God and in life as we strengthen the bonds that unite our society.

To promote further discussion, I invite you to participate in an hour of reflection and testimony: