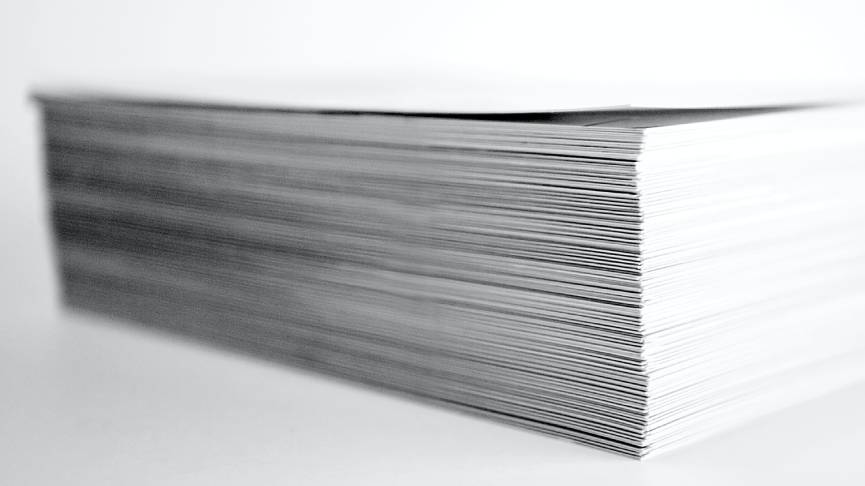 The Roman Catholic Archdiocese of Montreal has released the report of an independent investigation into its handling of complaints against former diocesan priest Brian Boucher. The 276-page report, authored by the Honourable Pepita G. Capriolo, retired Québec Superior Court Justice, was made public at a press conference today by Archbishop Christian Lépine with Justice Capriolo.

The Capriolo Report is now public on the website of the Catholic Church of Montreal: www.diocesemontreal.org. To read the full report, please click here.

The Archbishop commissioned Justice Capriolo in November 2019 to investigate “who knew what when” regarding complaints made against Mr. Boucher, from his seminary days until 2019. The Archdiocese had initiated a canonical investigation into his behaviour four years earlier, in 2015.

“I had the support of the Archbishop. At no point did he or any other member of the diocese attempt to limit or restrict my investigations,’’ the retired justice said during the press conference. The author of the report was given independent access to hundreds of documents and interviewed everyone whose testimony she deemed relevant, which was more than 60 witnesses. The report concludes with 31 recommendations designed to ensure responsibility, transparency and accountability within the organization of the Archdiocese and thus mitigate a recurrence of similar abuses.

The report reveals that, in the course of Brian Boucher’s involvement with the Archdiocese, his suitability both as a seminarian and a priest were the subject of repeated complaints. It was only in 2015 that the diocese undertook a comprehensive investigation into his behaviour.

“Until 2016, no one had come forward and claimed having been Boucher’s victim of sexual abuse while still a minor. No parent had ever brought such a charge against Boucher to the attention of his superiors. But this is no cause for premature exoneration of the Church authorities,” Justice Capriolo wrote in her report.

There were complaints about unacceptable social behaviour – rude, authoritarian, verbally even physically aggressive – and he “was observed having a very close and worrisome relationship with a young boy at the end of the 1990s.” The report notes that no investigation was undertaken at the time.

Justice Capriolo says “The primary culprit is the lack of accountability (…). Complaints were ‘passed on’ and no one took responsibility for acting on them.” She also points to “a culture of secrecy, which reigned in the Church during the period covered by this investigation,” resulting in missing documents and the general lack of a paper trail.

The thrust of her 31 recommendations can be summarized as follows:

REACTION OF THE ARCHDIOCESE

In his remarks, Archbishop Lépine first addressed the victims and those directly affected by the Brian Boucher affair.

"In name of the Catholic Church in Montreal and speaking for myself personally, I wish to say to the victims, to your loved ones and your parish communities how sorry we are that you experienced the effects of such terrible criminal acts, which should never occur, never.”

The Archbishop then expressed his sincere gratitude to Justice Capriolo. “You have accomplished a difficult task, under difficult circumstances about a very difficult subject. We are indebted to you,” he said.

“We welcome the conclusions of your report in humility and with a deep sense of regret, and we commit ourselves to act decisively to deter such situations from occurring again," he underlined.

The Archbishop pointed out that the external investigation was commissioned to provide the Archdiocese with the tools it needs to continue a process of transformation already begun, so that all those who approach the Catholic Church do so confidently, in complete safety, in all circumstances.

To ensure the success of this transformation, knowing the truth about the conditions and circumstances that allowed Mr. Boucher’s behaviour to persist as long as it did prior to a criminal investigation is an essential element, being transparent is the other, he pointed out.

"The goal is not to point fingers but to uncover the gaps and deficiencies in our structures and policies, so that we can make the necessary changes,” he explained.

“We had already begun this transformation, notably with the implementation of our Responsible Pastoral Ministry Policy as well as with the Brian Boucher investigation that culminated in his arrest and conviction,” he noted.

“We welcome the recommendations of the Capriolo Report and are committed to furthering the process of change that would facilitate thorough investigation and swift decisions in the future", he assured.

The Archbishop stated that the gaps and deficiencies identified in diocesan structures and culture will be addressed through implementation of the 31 proposed recommendations. Justice Capriolo has agreed to co-chair the committee with Archbishop Lépine. Committee membership will be finalized shortly. Implementation of the recommendations is expected to be completed by next fall.

The statistical audit of diocesan files dating back to 1940, compiling allegations against members of the clergy of the Catholic Church of Montreal of sexual abuse of minors, is to begin in early 2021. This audit was originally entrusted to retired Justice Anne-Marie Trahan, who died unexpectedly.

Mr. Boucher was ordained a priest in 1996. In January 2019, he was convicted of sexual assault of two minors and sentenced to a prison term of eight years on March 25, 2019.

The Archdiocese of Montreal had removed Mr. Boucher’s priestly faculties in December 2015 after learning of alleged impropriety, leading to a canonical inquiry. A canonical administrative trial began in October 2016 for which the Vatican appointed Archbishop Lépine as judge, with authority to render a definitive verdict and sentence. However, this process was temporarily suspended in March 2017, when criminal charges were laid, a normal procedure when civil or criminal procedures are under way simultaneously.

Access to the report and to the press conference

The Capriolo Report is now public on the website of the Catholic Church of Montreal: www.diocesemontreal.org. To read the full report, please click here.

A recording of the press conference is now available on the Catholic Church of Montreal’s YouTube channel. 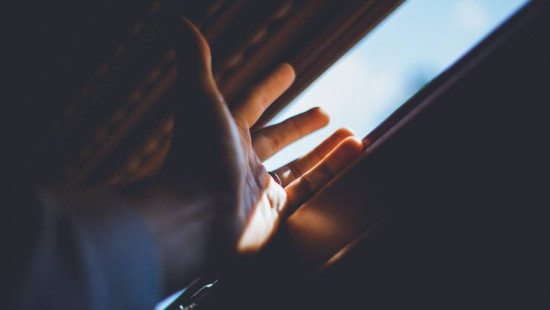