As the hearings continue into Bill 21 regarding secularism, the state and the ensuing ramifications, there is reason to fear that it will be at the expense of individual freedoms.

In effect, the bill proposes to amend the Quebec Charter of Human Rights and Freedoms by making the fundamental rights that are enshrined in it subject to what is being called the secular nature of the state. While it is understandable that the state must demonstrate neutrality, at the end of the day, it must demonstrate openness and acceptance toward all its citizens, both those professing no particular beliefs as well as those professing various beliefs and religious practices.

How can one not see that the prohibition against wearing religious symbols is both an obstacle to upholding freedom of conscience and religion, as well as an attack on human dignity, since citizens would be required to conceal their religious identity in the name of a presumed neutrality? A state that claims to be neutral in this subjective fashion cannot really claim to respect the dignity of its citizens because society and its diverse members are not neutral.

Thus, as rightly pointed out by the Quebec Assembly of Catholic Bishops in its March 6, 2019 declaration, what is the justification for extending this prohibition against wearing religious symbols to teachers or for depriving them of a fundamental right? If teachers cannot wear religious signs at their discretion, the message given to children and youth is that religion has no place in the public sphere, thus relegating those adhering to their religious practice or tradition as second-class citizens.

The wearing of signs or clothing as a symbol of belonging to a religious community is a fundamental right in the exercise of "freedom of thought, conscience and religion", as stipulated in Article 18 of the Universal Declaration of Human Rights, adopted by the signatory states in 1948. We expect the Quebec government to respect this commitment and to guarantee this fundamental and inalienable right.

Relativizing the individual freedoms of citizens in the name of establishing the separation of religion and state and of upholding religious neutrality is a dangerous drift towards a closed form of secularism that tends towards the gradual elimination of individual and collective public expressions of belonging to a religious or faith community.

Given that ours is a constitutional form of government, why not adopt a form of secularism in which the state preserves, protects and promotes these freedoms in the public sphere? Acknowledging these expressions would help to establish a constructive dialogue in mutual respect and to discover the values and beliefs of all communities that constitute and enrich our pluralistic and egalitarian society, the same principles for which many other societies envy us. 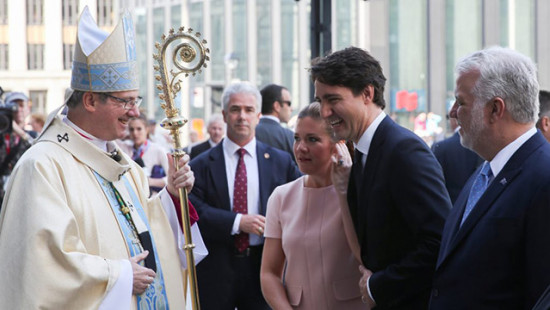 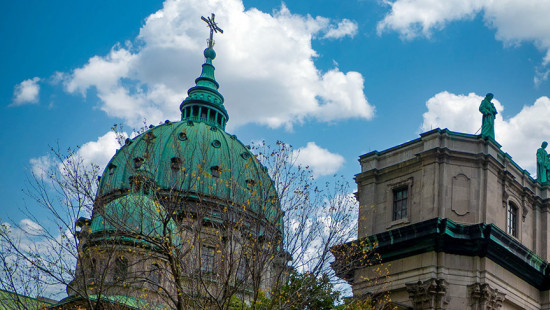 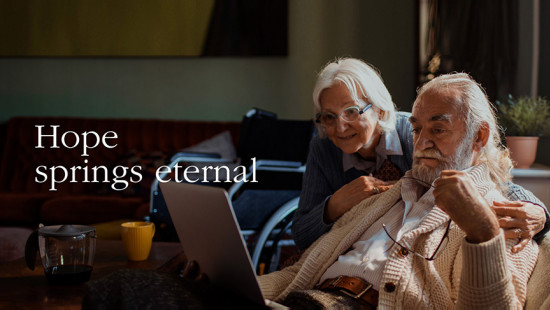 Louis Corriveau Appointed Bishop of the Diocese of Joliette