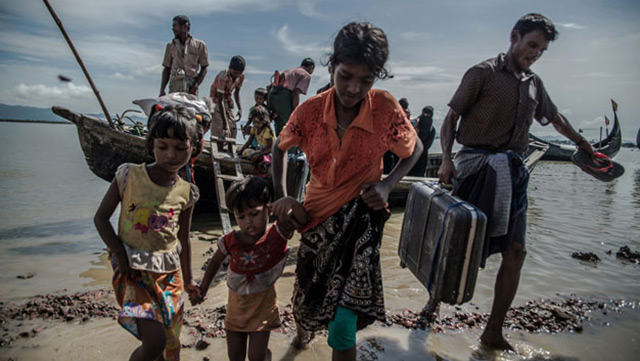 In response to the Rohingya persecution in Myanmar, the Canadian Catholic Organization for Development and Peace - Caritas Canada has launched an emergency appeal to help refugees seeking asylum in Bangladesh.

Development and Peace has already sent $50,000 to Caritas Bangladesh to assist the Rohingya refugees through the distribution of food to 25,000 of the most vulnerable people in the district of Cox's Bazar, Bangladesh.

"The Rohingya population had to flee the atrocities as quickly as possible, leaving behind burnt villages, as well as their cattle and possessions. Humanitarian aid is essential in such an emergency context so that refugees may somehow survive," explains Stéphane Vinhas, Emergency Relief Program Officer for Development and Peace, who is currently in Bangladesh to assess the situation.  He added that, "The Rohingya community is not only stateless, but one of the most persecuted minorities in the world. The United Nations describes the situation as 'ethnic cleansing' and it would seem important to support this population, which has been facing discrimination for a number of years."

This past 31 October 2017, the Ministry for International Development and La Francophonie launched the Myanmar Crisis Relief Fund. Any donations to this cause made through an eligible Canadian charity between 25 August and 28 November 2017 will be matched by the Government of Canada.

Further Information on the Myanmar Crisis Relief Fund and instructions on how to donate can be found at the following websites: 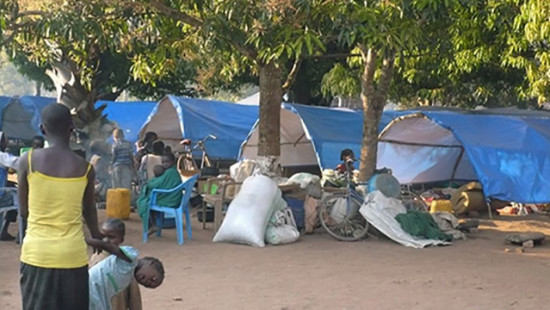 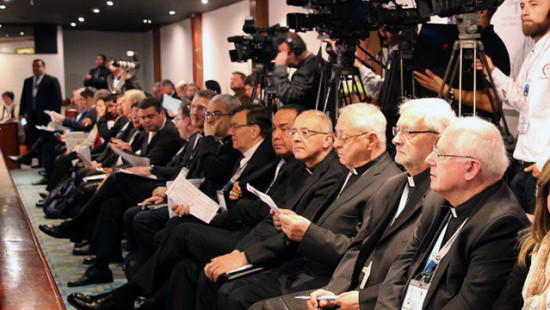 Pope's call for mercy in Americas reinforces their work 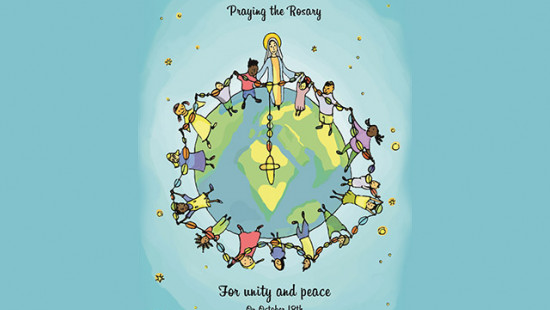 Theology of the Body: Decoding love
When faith, family and politics meet

When faith, family and politics meet