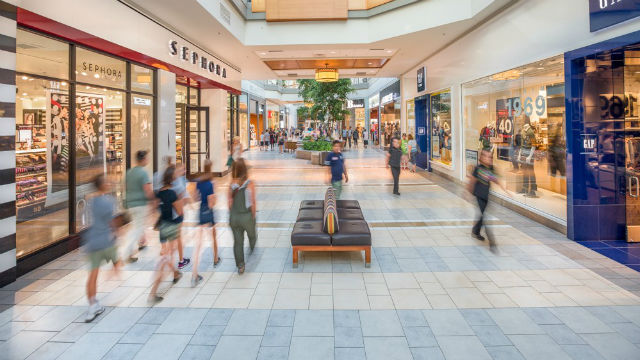 Saturdays at West Island’s largest mall, often the scene of bustling shoppers, became the site of a new sight this past January: the evangelization team of Jesus Light of the World Parish in Pierrefonds-Roxboro.

Accompanied by pastor Fr. Francis McKee, the team of six met at the mall's food court Saturday afternoons for four consecutive weeks. The project was an extension of the parish's ongoing door-to-door outreach, whose mission is to connect with neighbours regardless of their background, in order to build bridges and, as a Catholic presence, respond to their needs.

"Our hope is to reach out to people who don't go to Church, but may be comfortable to go to Fairview for a cup of coffee and speak about God," explains team leader, Noelle Khoury.

Role of prayer and dialogue

Jan.14 marked their initial one-hour gathering, and included 10 people. Each meeting began with prayer, an element team members deem essential to their mission. Much like the reflective "listening" style of Lectio Divina, everyone was invited to read a short scripture passage and explore what most touched them, be it a phrase or a word. Other weeks consisted of freer, less-guided discussion.

"It was quite an experience. Fr. Francis gave us each a bible to share the Word," describes Khoury. "[After the sign of the cross] a lady passing by gave a thumbs-up with a smile." The woman had later expressed to Khoury that "she was touched to see people praying in public."

Despite the group's relatively small size, members were pleased with the response over the course of this brief experiment. Those who came were invited acquaintances, curious or interested in learning more through dialogue than by attending mass. Witnessing a growing desire within an individual to know God was more rewarding to the team than attendance numbers. One such fruit, Khoury pointed out, emerged when a young engaged couple originally uninvolved with Church life wanted more of this type of dialogue at the end of the four weeks. Consequently they opted "to sign up for the next Alpha course" to be hosted at neighbouring St. Luke's Parish, reported Khoury. The course, offered at St. Luke's for over a decade, follows a similar model of open discussion to discover one's faith.

"The pilot project is something we have been experimenting with for some time," says Fr. McKee. "We are quite encouraged...and are hoping it will lead to [a new] Alpha group next January."

Exploring different means of outreach has been the parish's response to Pope Francis' ongoing appeal to the laity to evangelize. In a papal interview aired Jan. 29, Pope Francis urged lay Catholics to "come out of the caves" and in the "courage" of St. Paul, "to bring what we have received" to others. The Pontiff also remarked on the vital role of prayer: "because without prayer there is no courage, there is a lack of intercession."

Evangelization, in all its forms, has been a great passion for Khoury, who has been with the team for almost 10 years. "We are always trying new ways," says Khoury, "the Pope on many occasions encourages us to go out of the church and reach out to people." 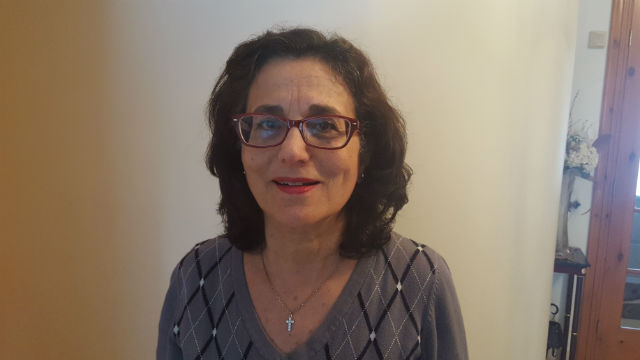 United in the mission

Khoury and the team consider the call to evangelize as universal, where they are not limited to parish, generational or cultural boundaries:

"This is the beauty of being Catholic, to be united in whichever parish, to share with each other our resources and activities... we have to feel and act in unity with all Catholic churches."

Khoury in fact, is a life-long parishioner of St. Edmund of Canterbury in Beaconsfield. She has been involved in the St. Luke's Alpha program for over 10 years, and in the Servant of the Lord charismatic prayer group at St. Veronica Parish for over 25 years. It is from there that Khoury says she refuels with "the spiritual nourishment and strength to serve."

Music and the Church