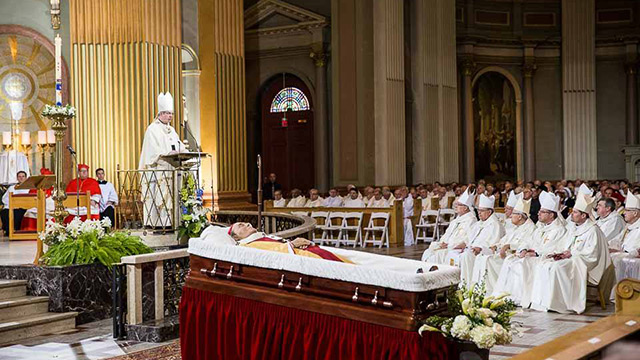 Presided by Archbishop Christian Lépine, his funeral was celebrated on April 17, 2015 at the Cathedral, where he was laid to rest alongside his predecessors.

For the occasion, the bishops' mortuary chapel (located to the left of the nave, halfway between the main entrance and the altar) will be open to the public all day. 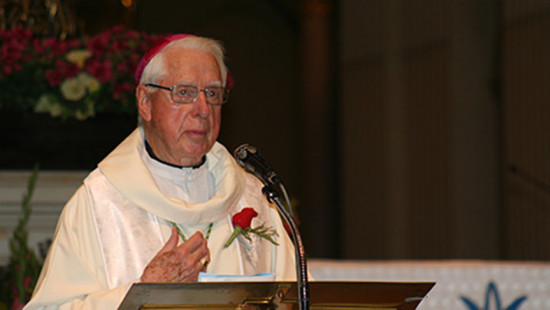