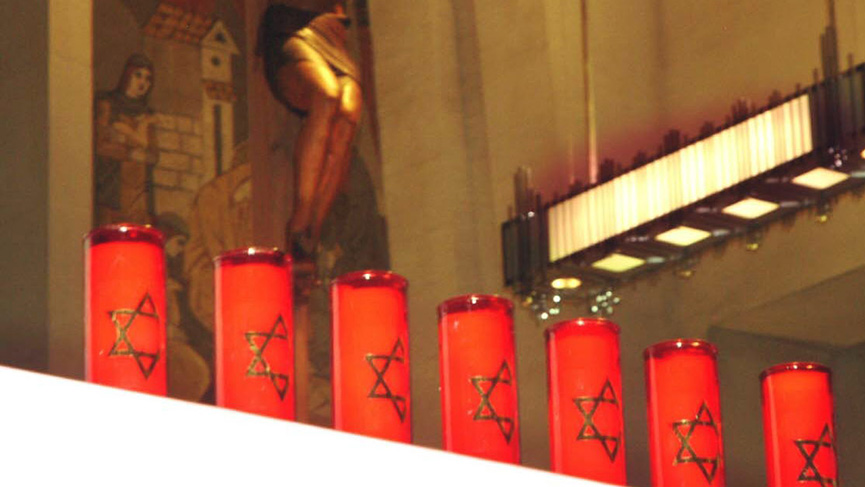 Archbishop Christian Lépine will join the Christian Jewish Dialogue of Montreal (CJDM) for its 40th annual Christian Commemoration of the Shoah on Sunday, May 5, 2019, at Christ Church Cathedral of Montreal.

This event will bring together Jews, Christians, and others to commemorate the six million Jews and one million other victims of the Holocaust, also known as the Shoah (“the annihilation” in Hebrew), during World War II.

The afternoon’s program will begin with a panel discussion on Lessons of the Shoah– From Memory to Action, 2 p.m. to 3:30 p.m. in Fulford Hall of the Anglican Diocese of Montreal (doors open at 1:30 p.m.). In light of increasing intolerance in the world today, members of the CJDM and the Montreal Holocaust Museum will reflect on lessons learned from 40 years of commemorating the Shoah in Montreal, and the education and action still very much needed to guard against future genocides. Presentations will be in English or French.

From 4:00 p.m. to 5:00 p.m., a bilingual commemoration ceremony will be observed during the Choral Evensong service at the Cathedral. Co-presided by Anglican Bishop Mary Irwin Gibson and Roman Catholic Bishop Christian Lépine, the commemoration will include the testimony of Holocaust survivor Ilona Flutsztejn-Gruda, as well as a candle lighting ceremony led by the Very Rev. Bertrand Olivier and Rabbi Sherril Gilbert in remembrance of all the victims of the Shoah. Songs and music will be performed by Jewish Cantor Heather Batchelor and the Christ Church Cathedral choir and musicians. Light kosher refreshments will be served following the commemoration.

Yom Hashoah (“the Day of the Shoah”) was established in 1951 by the Knesset, the Parliament of Israel. In Montreal, the first Christian Commemoration of the Shoah took place at Christ Church Cathedral in 1979. Since then, different Christian churches have engaged with members of the Jewish community in a shared act of remembrance on the Sunday closest to Yom Hashoah. In 1999, the National Assembly officially recognized the observance of Yom Hashoah and invited Quebec citizens to share in the memories and mourning of the Jewish community and to ponder the lessons learned from the Shoah. 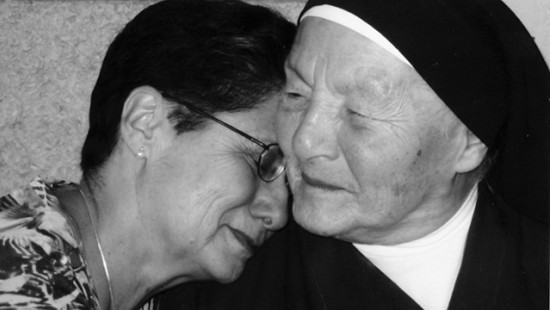 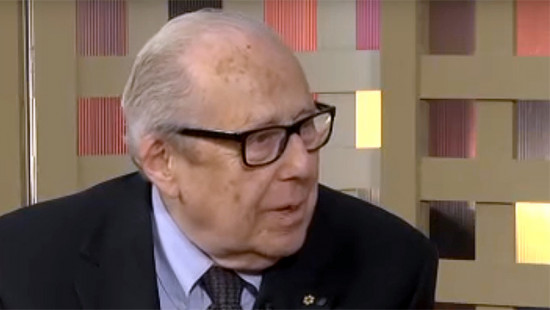