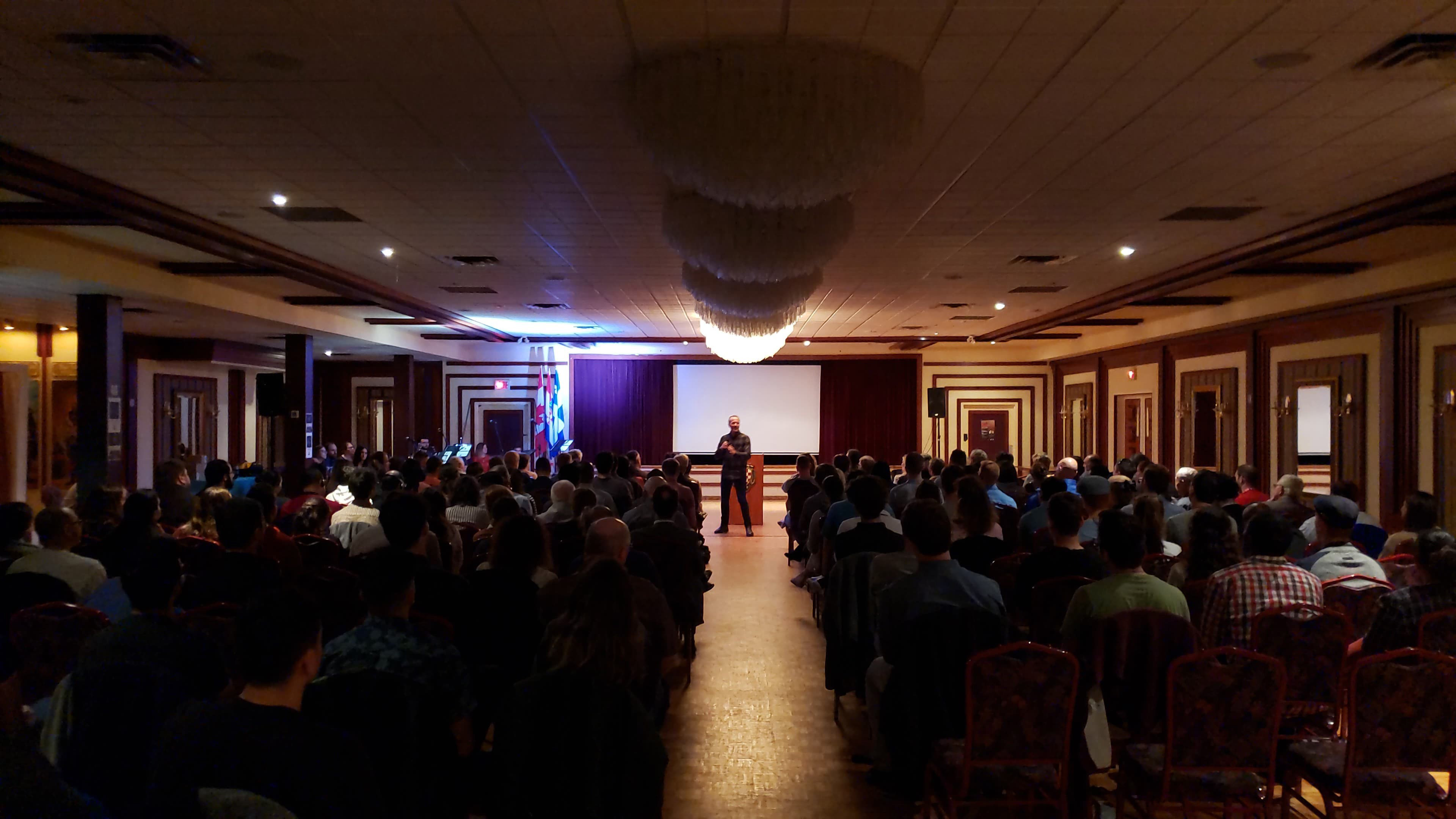 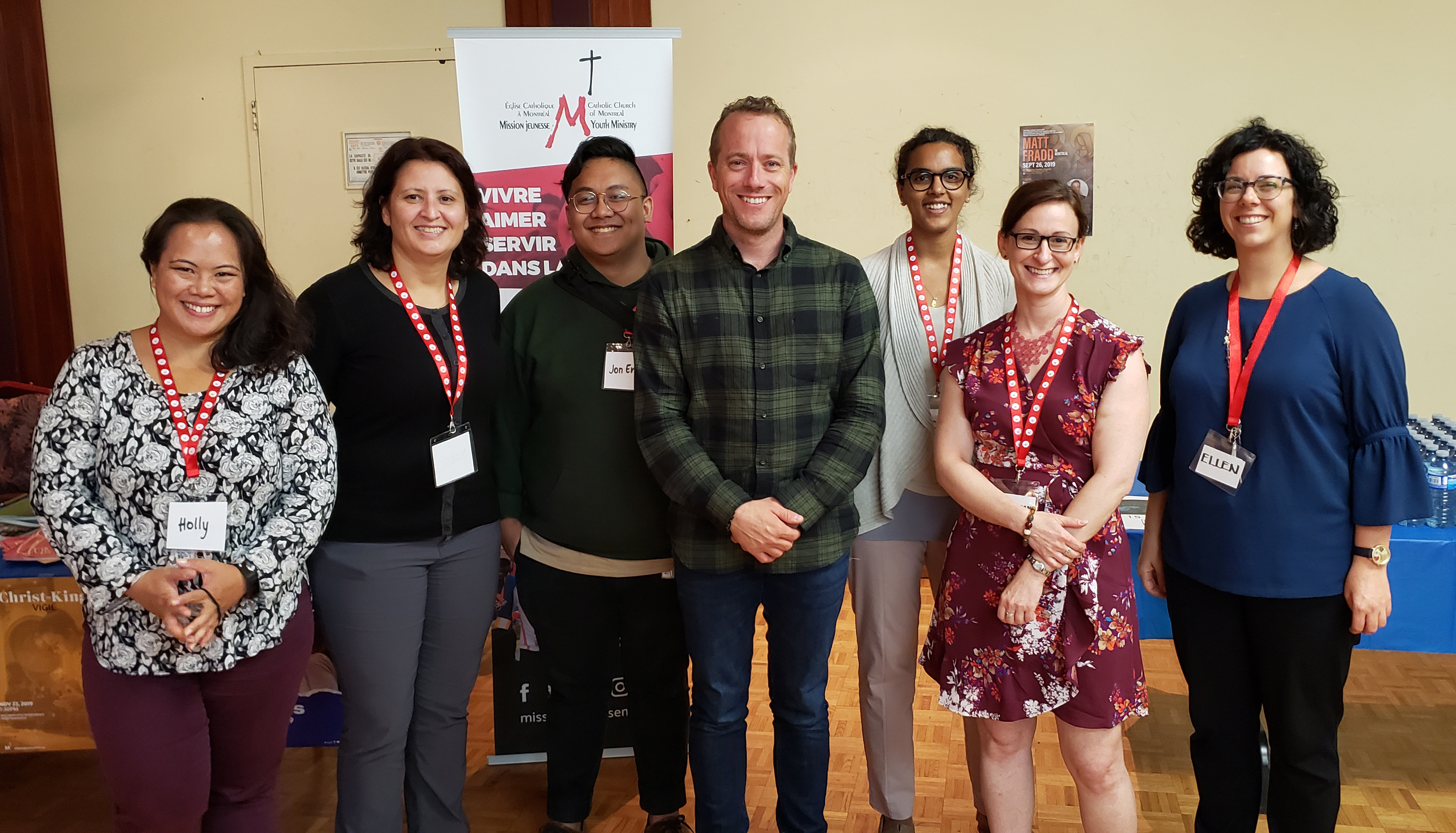 In the second part of his talk, Fradd spoke about the effects of excessive internet use and the wide availability of pornography on the internet.
“Things have changed dramatically since we were young,” Fradd said, to nods of the audience. “Instead of seeing pictures and reading articles in magazines and books, children can now access hard-core pornography in the home on the internet.”

“It’s important to let kids know that technology is amoral, not good nor evil,” he added, “but, it’s how we use technology that is important,” suggesting that parents have conversations with their children to answer questions and to talk about important topics such as selfies, social media, pornography.  “It’s never too early to start the conversation,” he said, “Communicate with your children. Train them to have responsible attitudes about love and intimacy.”

Matt also recommended the use of internet accountability software such as Covenant Eyes, which monitors and filters computers, hand-held devices and phones. Covenant Eyes can be found at www.covenanteyes.com.

Young people represented at the CCCB plenary
Notre-Dame-de-la-Rue, pray for us