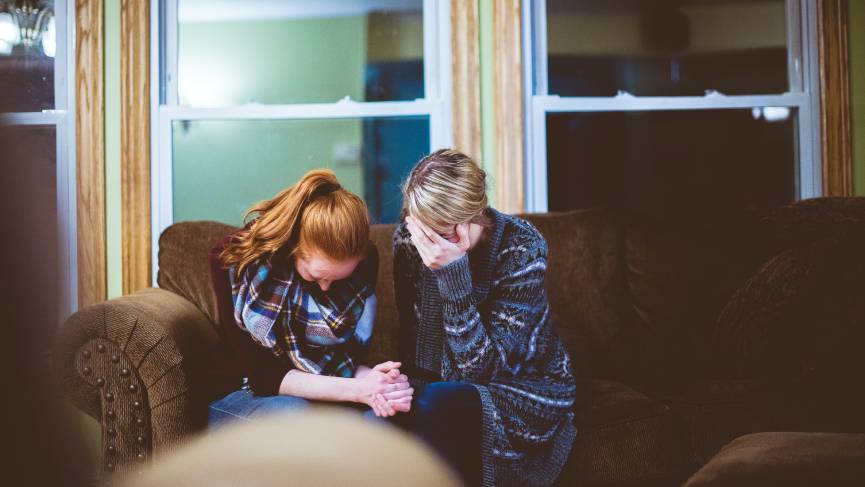 Pope Francis turns his thoughts and prayers to the victims of the novel coronavirus, and recalls the 4th anniversary of a deadly earthquake in central Italy.

“Let us not forget the victims of the coronavirus.” Pope Francis made that call on Sunday, following the recitation of the Angelus prayer.

He was greeting pilgrims from the Italian province of Bergamo, who had arrived in Rome to commemorate the victims of Covid-19.

The Pope added that he had just heard a story of a family who lost their grandparents on the same day without being able to bid farewell.

“There is so much suffering,” he said. “So many people have lost their lives and fallen victim to the disease. Many volunteers, doctors, nurses, religious sisters, and priests who have also died.”

And he urged everyone to pray for the families who are suffering in similar circumstances.

Anniversary of earthquake in Italy

Pope Francis also recalled the 4th anniversary of a massive earthquake that struck central Italy, which took place on 24 August.

The 6.2-magnitude earthquake killed nearly 300 people in the central regions of Umbria, Lazio, Abruzzo, and Marche.

“I renew my prayer for the families and the communities who withstood the worst damage, so that they might strive ahead in solidarity and hope,” said the Pope.

He then expressed his hope that “reconstruction efforts might accelerate, so that people can continue living peacefully in these beautiful areas of the Apennine Mountains."

Also on Sunday, Pope Francis expressed his closeness to the people of Cabo Delgado, in northern Mozambique.

He said many people there are suffering “due to international terrorism”.

“I do so while remembering vividly the visit I made to that nation about a year ago,” he said.

The Cabo Delgado province has seen a violent insurgency, reportedly by jihadist militants linked to the so-called Islamic State.

Pope Francis spoke earlier this week with Bishop Fernando Lisboa of Pemba, about the situation in northern Mozambique.

Season of Creation: Jubilee for the Earth