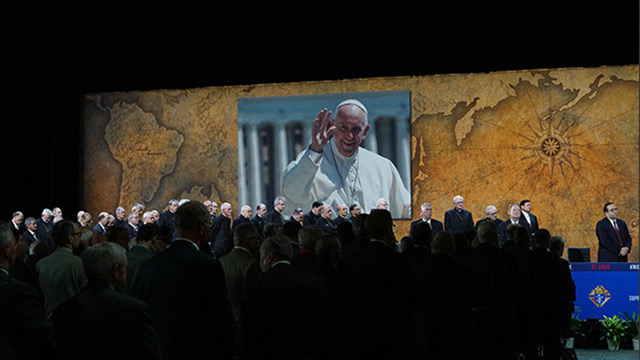 (Vatican Radio) Pope Francis has sent greetings to the Knights of Columbus on the occasion of their 135th Supreme Convention, which concluded August 3, in St Louis.

The Pope's message, conveyed in letter from the Vatican's Secretary of State, Cardinal Pietro Parolin, says the theme of the Convention - "Convinced of God's Love and Power" - points "to the secret source of all Christian life and mission: our conviction that God's saving love, revealed in the death and resurrection of his Son and poured into our hearts by the Holy Spirit, impels us to share the Good News of salvation with every man and woman." This conviction, it continues, "underlies all our enthusiasm for evangelization."

It is this experience of God's love and power, Cardinal Parolin says, that led to the founding of the Knights of Columbus, and to their continued growth.

Cardinal Parolin calls on the Knights, in the spirit of their founder, the Servant of God Father Michael McGivney, to respond generously to the call of Pope Francis to reject the mentality of the contemporary "culture of indifference," and to commit themselves "to their properly lay vocation of striving for the sanctification of the world from within, by carrying out their daily responsibilities in the spirit of the Gospel and revealing Christ to others through the witness of their lives."

In particular, Cardinal Parolin says that Pope Francis "is especially appreciative of the unremitting efforts of the Knights of Columbus to defend and promote the sanctity of marriage and the dignity and beauty of family life," noting that the Pope, following the lead of the 2015 Synod of Bishops, has linked the health of the family to the health of society as a whole. "The strengthening of sound family values and a renewed vision of our responsibility for the moral health of the greater community will contribute to overcoming the polarization and general coarsening of the social fabric that is an increasing source of concern even in the most prosperous of our societies."

Finally, Cardinal Parolin's letter expresses the Holy Father's gratitude for the Knights' support of Christians in the Middle East who are suffering from violence and persecution. 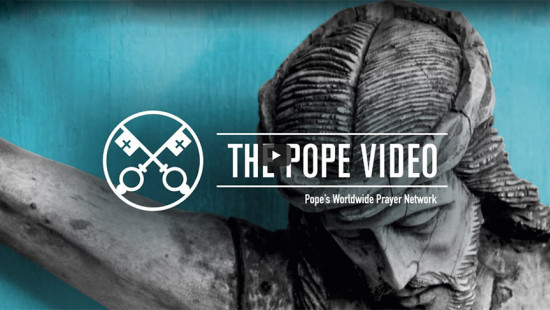 Journeying toward dialogue, reconciliation and friendship