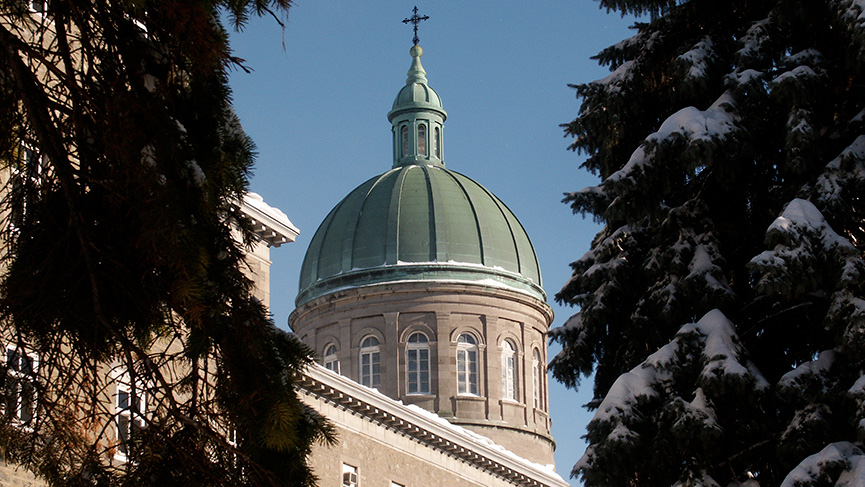 On March 17, the Religious Hospitallers of St. Joseph, who founded l’Hôtel-Dieu de Montréal under the guidance of Jeanne Mance, celebrated the 360th anniversary of their arrival in Canada (1659).

A film to highlight the Hospitallers

Filmmaker Daniel Bertolino directed the film “Oser un nouveau monde” to mark the impact that this congregation has had on the treatment and care for the sick, as well as to highlight the fact that Jeanne Mance played as equal a role in the founding of Montreal as Maisonneuve.

“Our religious heritage has aged and is disappearing bit by bit. We remember the scandals, but not the positive. I want us to remember what was accomplished. (…) I am interested in these nuns who dedicated their lives to caring for the sick. I wanted to understand where they got their energy. For them, the patient was like Jesus”, Mr. Bertolino says during our interview.

In fact, the Hospitallers consecrated their lives to caring for the sick. Beyond physical care, there was also psychological, spiritual and social care. “Sometimes, our views, our attitudes, can evoke a moral healing. We must become specialist in compassion”, says a nun in the documentary. Another sister highlights that the reputation of Hôtel-Dieu does not belong only on the sisters and the formation of nurses (a school of nursing was established in 1901 and continued its training until the advent of CEGEPs), but also the contribution of doctors.

“In my film, I hope to sensitize the public about the material and immaterial heritage, and to show how these women faced modernity, crossing paths in the health care system. (…) I had to create a climate of trust with the nuns to make my film. Sister Gaudet opened the doors of the community to me. Besides the precious testimonies, the archives are a great treasure. The Musée des Hospitalières includes many healthcare artifacts. I hope it can grow“, concludes this filmmaker who is passionate about religious heritage, and founder of Via le monde Productions.

The feature-length DVD can be bought at the Musée des Hospitalières.

A final tribute to the Hospitallers Mother House

From now until mid-April, about fifty Hospitallers will leave their Mother House to move into the Maison des hospitalières, in a wing of the renovated convent. “It is the end of one of the community’s missions, but there is a rise in laypeople who carry on the values of our congregation in the world today”, says Sister Louisette Lelièvre, general assistant of the Hospitallers of Saint Joseph.  Also in April, the Hôtel-Dieu Grande Chapel will be deconsecrated.

The City of Montreal has bought the land at 245 Avenue des Pins, and the project is still to be determined. “Many projects were proposed under the Codere administration. It seems to be leaning toward a health care project, but we are not sure”, Sister Lelièvre says.

A fate to be determined

In November of 2017, about fifty patients were moved to the new CHUM hospital, leading to the definitive closure of Hôtel-Dieu as a hospital. Some of the ambulatory services and doctors’ offices have remained at Hôtel-Dieu until the completion of the CHUM in 2021. A working group was created to define the nature of future activities at Hôtel-Dieu. Beyond 2021, the fate of the second oldest hospital in New France is still yet to be determined.

From now on, the nuns are renting from the City of Montreal. They have hired the firm Cogir to upgrade the wing that is dedicated to the convent according to building standards for senior’s residences. All of the staff that worked for the Hospitallers will also be relocated.

“Inside this house, the sisters will retain their way of life (…) otherwise, for the archives, the Montreal mayor’s office has a large project in the works to consolidate the archives belonging to several religious congregations”, says Sister Lelièvre. 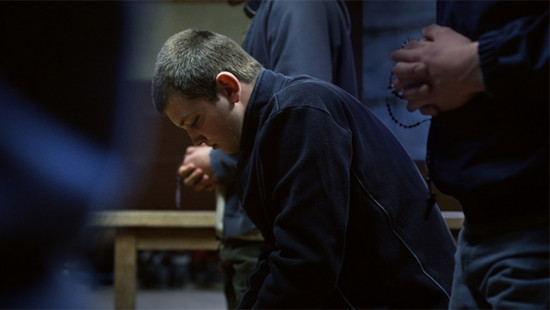 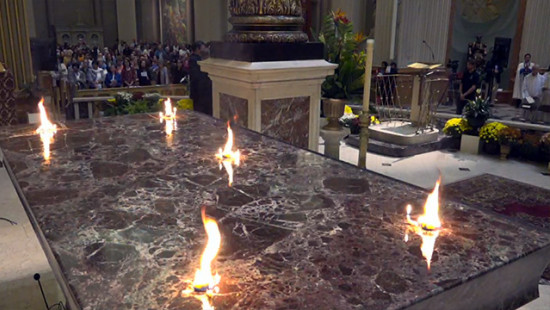 Catechesis: More family-oriented than ever!
City Hall crucifix to be removed

City Hall crucifix to be removed