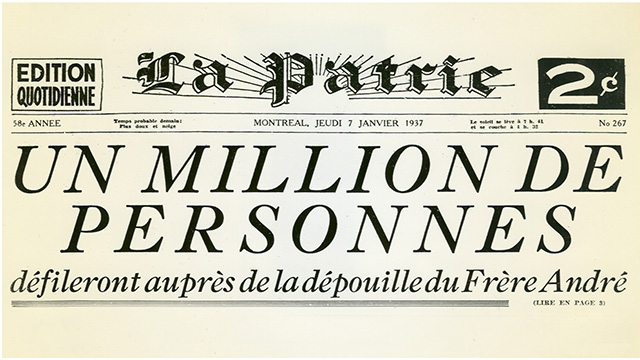 Eighty years ago, on January 6, 1937, death came for Brother André shortly after midnight. His passing made headlines in all the papers. Grief; dismay; people wept for their friend. (The image above, from the French language newspaper "La Patrie", reads "A million people will line up in front of Brother André's remains")

Some facts to remember...

The story of the last moments of Brother André's life and that of his death was featured in 860 newspaper articles across Canada and the United States.

"Why such manifestations of popular mourning, such outpouring of affection for Brother André?," asked Jean-Guy Dubuc. "Perhaps because the little Brother gave special meaning to the lives of the people who loved him so much: he embodied their hope. He only said a few words to his visitors. He was never long-winded, and he always used speech and gestures sparingly. Yet, everyone seemed to leave him with rekindled strength, and with a new reason to hope." 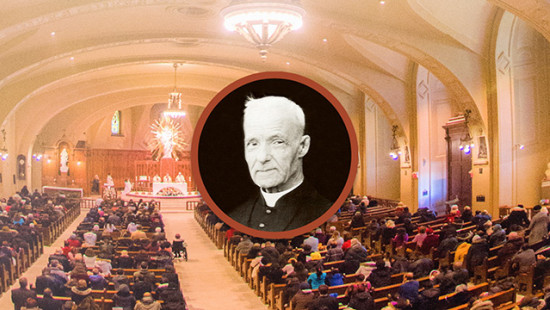 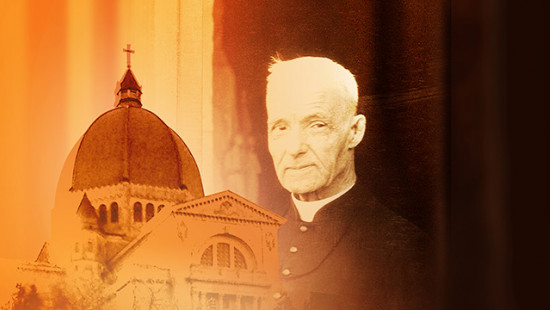 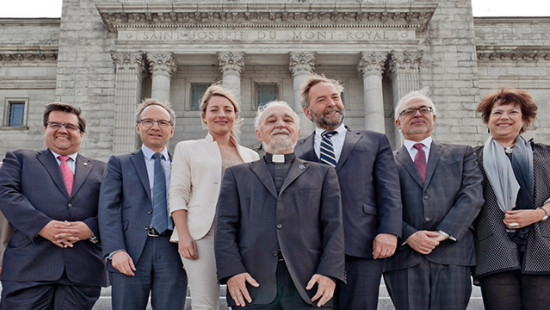