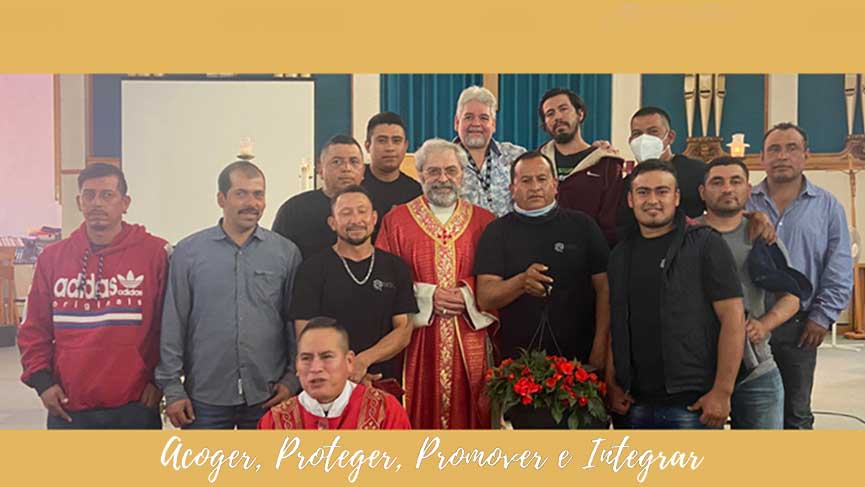 The Office for Cultural and Ritual Communities of the Catholic Church of Montreal and the Spanish-language Catholic Missions are pleased to extend their invitation to all those wishing to take part in a Spanish-language Mass for seasonal workers on July 10, at 3:30 p.m., in the parish of Sainte-Dorothée in Laval.

“We decided as an Office that every year, one local parish should act as host for our seasonal workers, thereby fostering a more tangible and integrative experience of welcome,” stated Fr. Pierangelo Paternieri, Director of the Office for Cultural and Ritual Communities of the Catholic Church of Montreal. He added, “This celebration presents an opportunity for us to live in a very real sense the four words of action recommended by Pope Francis: to welcome – to protect – to promote – to integrate, while we strive as a Diocese to build the future together with migrants and refugees.”

Co-celebrating the Mass will be Episcopal Vicar Pierangelo Paternieri and Fr. Carlos Prieto of the Notre-Dame-de-Guadalupe Latin-American Mission.

Besides the 350 workers taking part in the celebration, 50 volunteers will also attend. Following the Mass, a reception will be held in the parish parking lot. 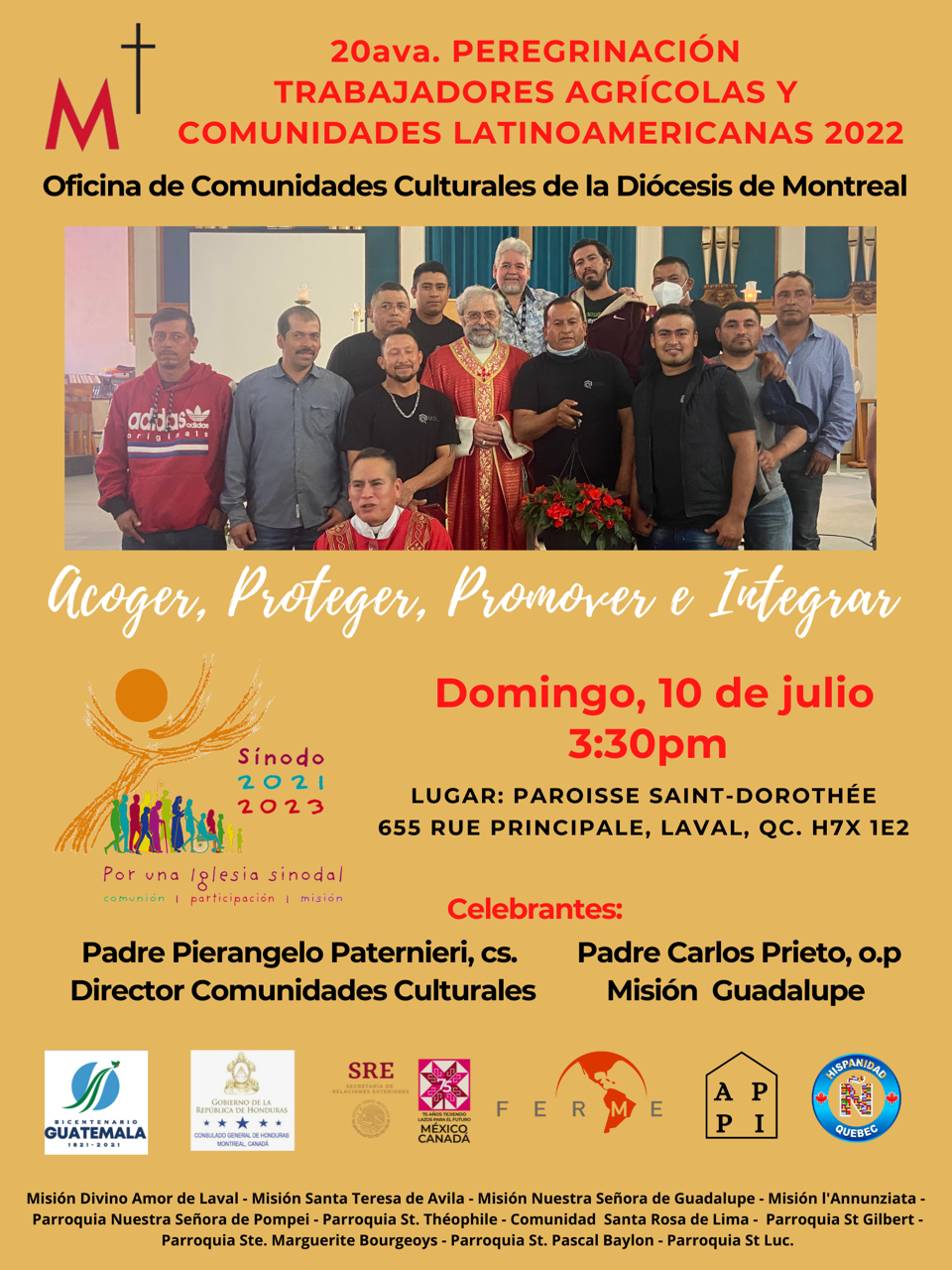