During 'Italian Week' celebrations, a presentation oon Chiara Lubich, widely considered one of the charismatic and prophetic leaders of the 20th century, as well as a pioneer of intercultural, ecumenical and interreligious dialogue, will be offered June 16, in Ottawa.

Chiara Lubich is the founder of the Focolare Movement, which started during World War II in the city of Trent, Italy, and later spread to 182 nations. The movement has been present in Canada since 1964, through young people and adults who, in different cities, are committed to fostering fraternity among people of all ages, social or cultural backgrounds, political affiliation, religious creed or walk of life, promoting interfaith and intercultural dialogue, and new economic ideas and practices based on a spirituality of communion.

Chiara Lubich received 16 honorary degrees and 21 honorary citizenships and was awarded the UNESCO prize for Peace Education and the Templeton Prize for Progress in Religion and Peace. She published 58 books in Italian, with translations in 28 languages. Her ideal of unity and fraternity inspired the formation of countless social works of different kinds; among them are 25 ecumenical and interreligious little cities, around the five continents, where the law of life is the practice of the golden rule: "Do to others as you would have them do to you."

Chiara Lubich's prophetic intuitions and revolutionary ideas in the economic, social, ecclesial fields, impacting cultures and religions, will be presented through initiatives and testimonies, in the context of 'Italian week'. The discussion panel will include Jacques Maillet, one of the Focolare pioneers in Canada; Maria de Lourdes Santana, a Brazilian social scientist; Anne Godbout, business entrepreneur and member of the Canadian-American executive board of the Economy of Communion; Edwige Agbewanow, economist and one of the first students of Sophia University in Italy. Claudio Taffuri, Italian Ambassador to Canada, as well as Archbishop Luigi Bonazzi, Apostolic Nuncio to Canada, will offer their remarks. Pianist Angela Otcuoglu will perform pieces from contemporary Italian composers, and journalist Maddalena Maltese will lead the matinee.

The event begins with a light breakfast, offered by the coordinating committee of the Ottawa Italian Week. 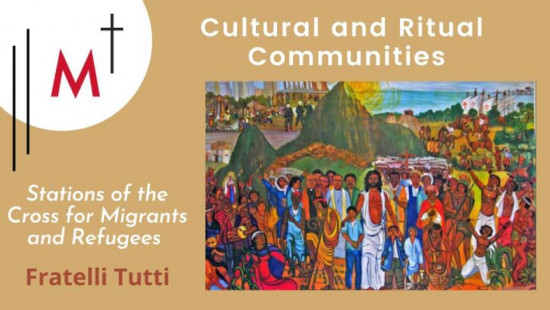 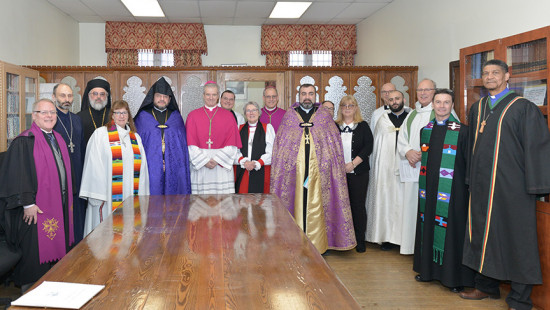 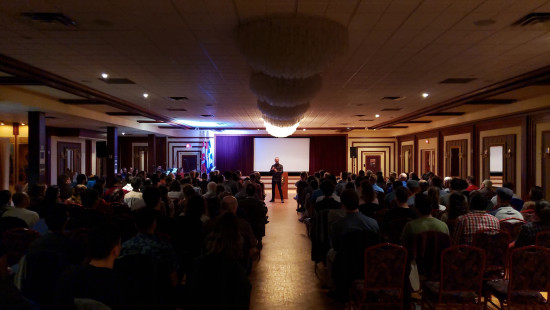