As part of its 50th Share Lent campaign, Development and Peace has chosen to highlight the important contribution that women make in every aspect of development, be it social, environmental or economic.

The Campaign's theme this year is: Women at the Heart of Change and its goal is to collect $8 million to support Development and Peace's social justice work in solidarity with approximately a hundred local partners in Africa, Asia, Latin America and the Middle East. Share Lent, the organization's main source of funding, also enables Development and Peace to finance its awareness-raising and education programs in Canada.

"Every day, millions of women and girls around the world are courageously fighting to put an end to the suffering, injustice and to overcome the hurdles they face," said Serge Langlois, Executive Director of Development and Peace. "Development and Peace - Caritas Canada has chosen to put women at the forefront of the Campaign, not just to highlight their role and special importance in development, but also to unearth the deep roots of inequality that persists in all spheres of our societies."

This year's Share Lent Campaign theme is also an opportunity to celebrate the inestimable contribution the women's movement has made here in Canada, as well as the steadfast commitment of Catholic sisters who have long been fighting for justice and human dignity around the world for decades.

During Lent, Development and Peace will be sharing the stories of inspiring partners in the Democratic Republic of Congo, Indonesia and Syria. The work of these women has laid new, solid foundations for positive change in their communities. In March, Development and Peace is welcoming some of its partners from Haiti, Colombia and Syria, who will travel to select cities in in Canada, to raise awareness about the causes of poverty and injustice in their countries. (See details below)

The Campaign theme also responds to the invitation of Pope Francis in May 2016, "that in all countries of the world, women may be honoured and respected and highly esteemed for their essential contribution to society." For Catholics around the world, Lent represents an important time for contemplation, a period that invites them to practise sharing, forgiveness and acceptance.

With the support of its 8,000 members all over Canada, Development and Peace will be seeking donations from Canadians across the country. Awareness-raising and educational activities will take place throughout from coast to coast to coast throughout Lent so that donors can better understand the real impact of their donations on the people and their communities in the Global South.

The organization is inviting Canadians to express their solidarity through donations. The 50th Share Lent Campaign, Women at the Heart of Change, will be officially launched on March 1, on Ash Wednesday, in dioceses across the country. There will be educational and fundraising activities throughout Canada all during Lent. On April 2, the fifth Sunday of Lent, a special collection will be held in parishes across the country.

To learn more about Share Lent and Development and Peace's activities, or to make a donation, visit devp.org. 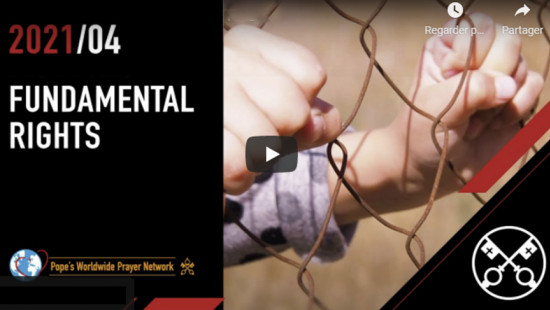 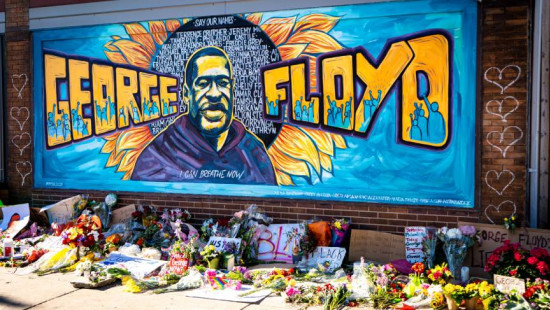 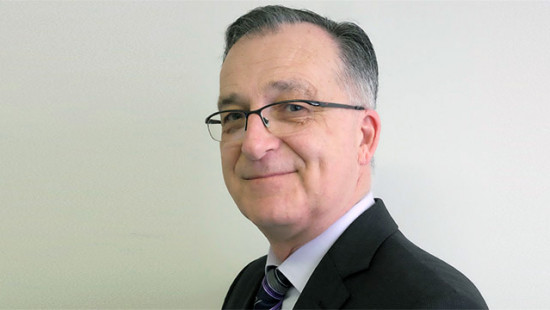