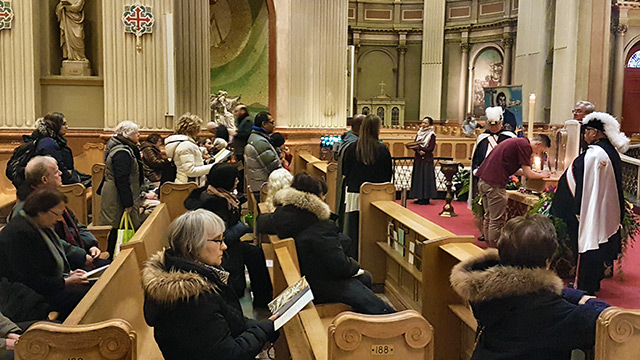 One would think that the veneration of the relics of the saints just isn't something that would interest the new generations. Well it isn't the case. Almost half of the 5000 people who visited the relic of St. Francis Xavier at Mary Queen of the World Cathedral on January 28 and 29 were young.

This extraordinary relic consists in the entire right forearm and hand of a truly remarkable saint, which have remained intact since his death in 1552. It is said that it was with this hand that St. Francis baptized 100,000 converts during his missions to Portugal, Mozambique, India, Malaysia, Indonesia, Japan and China.

Owing to the Catholic Christian Outreach (CCO), a Saskatchewan-born movement of young Canadians with the mission to bring the Good News to young people on university campuses, the relic of St. Francis Xavier has been able to carry out its pilgrimage throughout the Church in Canada.

On Monday evening, one of the youths from CCO testified to the great impact that CCO had on his life while he was experiencing an existential emptiness that would have inevitably led him to suicide. Furthermore, several of the CCO youths expressed having felt St. Francis Xavier's passion and zeal, given that this founder of the Society of Jesus (with Ignatius of Loyola and Pierre Favre) died at the young age of 46.

Sitting on a bench, Line Joly, who has been coming to the cathedral for 2 years, and who converted 7 years ago, came to venerate the relic of St. Francis for the duration of this pilgrimage stop: "For me, St. Francis Xavier is the ideal missionary for Montreal. I pray that he touches the hearts of Montrealers, like God touched my heart a few years back. I pray that he kindles a flame in the hearts of everyone who comes here."

A young couple in their twenties stood at the entrance of the cathedral. Sandra was proud to say that she was accompanying her newly converted husband: "He was the one who saw the notice on the web yesterday, and then, our parish priest told us how many thousands of people this saint had converted. We find it intriguing; it isn't every day that we get to see such a relic." Peter, her husband, admits that all his knowledge about Catholicism is based on books and education, and that he hasn't personally experienced it yet: "Everyone knows that it's quite often when we experience it that it all takes on true meaning. I want my experience to be greater than all the stories I have heard...I find hope in St. Francis Xavier's intercession and help."

With camera in hand, Julie McIntosh, a young woman from British Columbia who moved to Montreal a year ago, admits that she isn't religious at all. "I came to see the cathedral's beauty and all these people who are religious... For me, this is one of the most beautiful and inspiring places in Montreal. It moves me greatly to see the respect, depth and love that the people who come here display, kneeling and praying before the relic of a man who devoted his entire life..."

St. Francis Xavier is already at work in the hearts of countless people in Montreal. This is one of the firm convictions of the Archbishop of Montreal, Most Reverend Christian Lépine: "St. Francis teaches us the missionary way. One of the dimensions of his mission is the complete confidence in God; the confidence that God is at work. He always believed that it was God and not him who was doing the evangelizing. God transforms people. He reaches deep down into people's hearts. Francis Xavier was the messenger of hope at a time when it wasn't easy to speak about Jesus. He is an example for us to follow today, at a time when it still isn't easy to speak about Jesus. There has never been a time when it was easy, but it has never been impossible."


For any information about the relic and about the three special graces:
https://cco.ca/relic/ 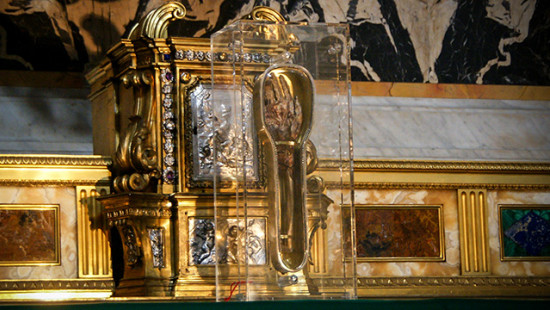 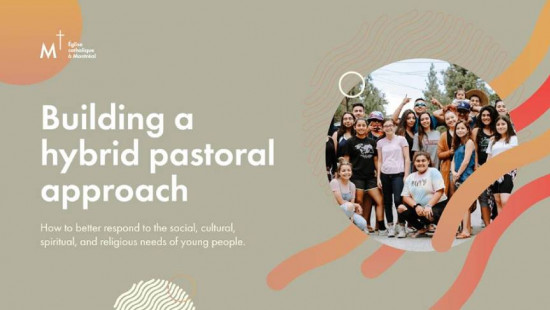 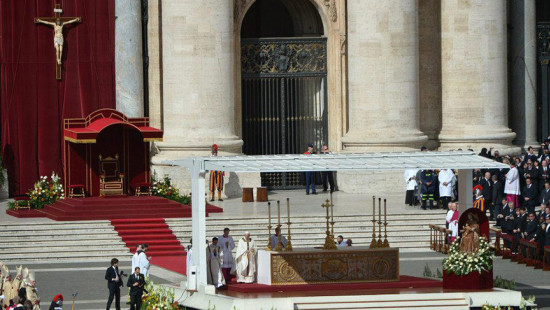 Pope at Canonization Mass: new saints "kindly lights" in the gloom of the world 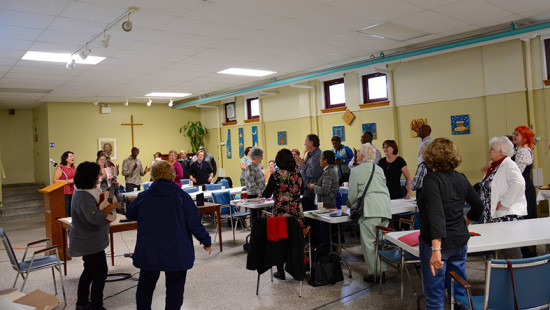