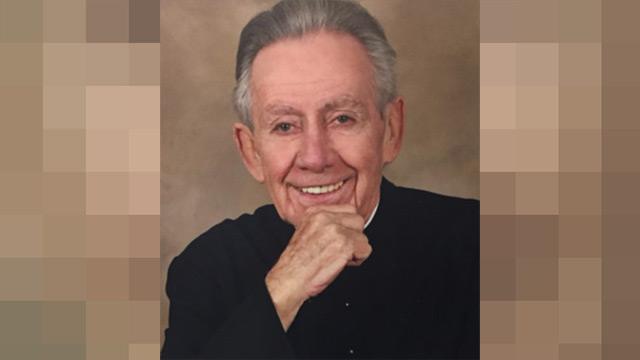 Fr. Joseph Patrick Sullivan, a proud native son of St. Anthony’s, has been a forthright minister of mercy during his 50 years of priesthood.

Not one to mince words, the engaging cleric easily attributes this spirit of service to his parents' example of neighbourliness and generosity.

Fr. Sullivan grew up in the inner-city parish of St. Anthony of Padua in the 1940s. Joseph and Kathleen Sullivan not only raised eight sons and two daughters but also opened their home to welcome newly arrived families from Ireland, he recalls.

"My mother was a saint," he says, describing how it was not uncommon for her to befriend new married couples and mothers unfamiliar with the area. His father, too, would routinely accompany husbands to "purchase a new suit" for job interviews and help them find employment.

"We, as young children, sometimes whined about how they should spend more money on us," chuckles Fr. Sullivan, reflecting on his deep gratitude and admiration for a "mother and father who were very kind".

Ordained May 13, 1967, by Paul-Émile Cardinal Léger at Notre-Dame Basilica, he began his priestly ministry that spring at his home parish of St. Anthony and that summer as chaplain at Trail's End Camp. In the fall, he was named assistant at St. Monica Parish and chaplain at Marymount High School (1967-1969). This was followed by several one-year assignments as assistant at Annunciation (1969), St. Malachy (1970) and St. Edmund of Canterbury (1971). Concurrently, he also served as part-time high school chaplain, ending with a full-time assignment at Pierrefonds Comprehensive from 1972 to '77.

He then began a seven-year mandate as pastor of Transfiguration of Our Lord, during which he also served for two years as part-time chaplain at the Royal Victoria Hospital. He was engaged in full-time hospital chaplaincy work from 1985 to '88, first at the Royal Victoria, then at the Montreal Children's. In 1988, he was appointed pastor of St. John Brébeuf and in 1994, he was named parochial administrator to the east-end communities of St. Aloysius and St. Philip Neri, serving until 2008. He returned to Transfiguration as administrator until 2010 before retiring. Since then, he has been available for occasional ministry.

While in the east-end, Fr. Sullivan also took on a new ministry at Canada's highest security prison facility located in Ste-Anne-des-Plaines, Quebec. From 1995 to 2005, he ministered specifically to prisoners housed in the Special Handling Unit, which provides increased supervision and restrictions for inmates who cannot be adequately managed in a maximum-security setting.

"These were the guys who killed guards, took people hostage...violent criminals," he says, recalling his encounters with some of the inmates. "People thought I was crazy to go there," he recalls. Though challenging, he learned firsthand that even in the most hardened soul, "one can look hard enough to find the good in people", and that mercy comes naturally when "we discover how much allowance we can develop for someone, once we get to understand them and their story."

Looking back on his vocational journey with gratitude, the 77-year-old has "no regrets". Though he enjoyed a varied and rich ministry, parish life provides his fondest and most rewarding memories. "The parish is where you meet the families and walk with them. It is also where you meet the poor and hungry, and work together with others to help them in their need." 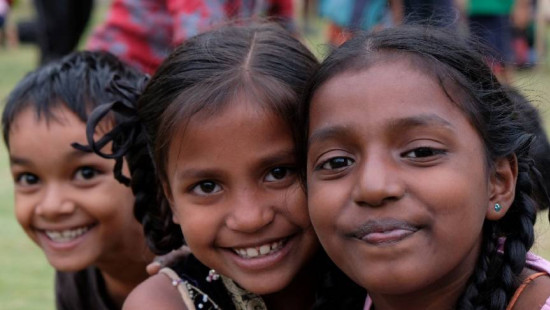 Reinforcements to support the parish communities