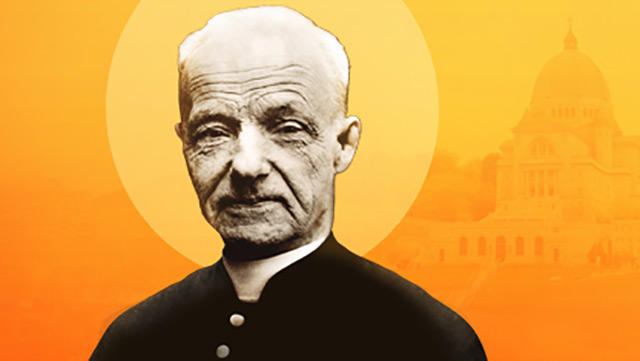 On October 18, 2015, we will celebrate the 5th anniversary of Saint Brother André's Canonization. Join the festivities!

Were you part of the prayer vigil held in Saint Joseph's Oratory's Crypt Church the night of October 16, 2010? Were you in Rome during Brother André's canonization on October 17, 2010? Were you at the Olympic Stadium during the great Thanksgiving Mass of October 30, 2010?

Come celebrate the 5th anniversary of Saint Brother André's Canonization with us!

11 AM - Commemorative Mass in the Basilica presided by Christian Lépine, Archbishop of Montreal.