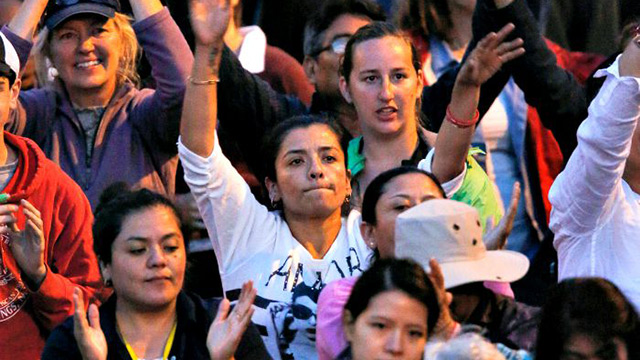 As Pope Francis drove by in his Popemobile, a young man cried out at the top of his lungs, “I saw the Pope! He was so beautiful!” Everyone around him was surprised, however, for this young man was wearing a kippa: he was Jewish.

On the sidewalks of downtown Philadelphia, around the JFK Plaza, and near the Cathedral Basilica of Saints Peter and Paul, on Benjamin Franklin Parkway, all types of pilgrims from nations all over the world were gathered: from French people to Africans, Americans straight from Miami, and also many Quebeckers!

Everyone had gathered at these two strategic locations in the city, either to wait for hours for the pope's passage, or to watch the show live, sitting before the giant screens that dotted the city from City Hall to the Philadelphia Museum of Art - legendary spot where the famous statue of Rocky is located, but that only the 150 bishops and 1000 priests could admire on their way to the sacristy, erected just at the foot of the Museum for the occasion.

In the midst of one and a half million pilgrims, people from almost every diocese in Quebec-Montreal, Quebec, Gatineau, and Valleyfield-joyfully socialized with each other on the occasion of this reunion, giving rise to scenes of a rare intensity.

A group of young women had received this pilgrimage "as a gift": they weren't expecting anything, yet they were jubilant, for they were just given the opportunity to commune, which doesn't usually occur at a Mass of such size.

Without knowing exactly how, a family had received four front-row tickets for the papal Mass: "We saw the pope from such a close distance. We didn't expect this at all. It's a wonderful gift from God. The Holy Spirit is at work here!" 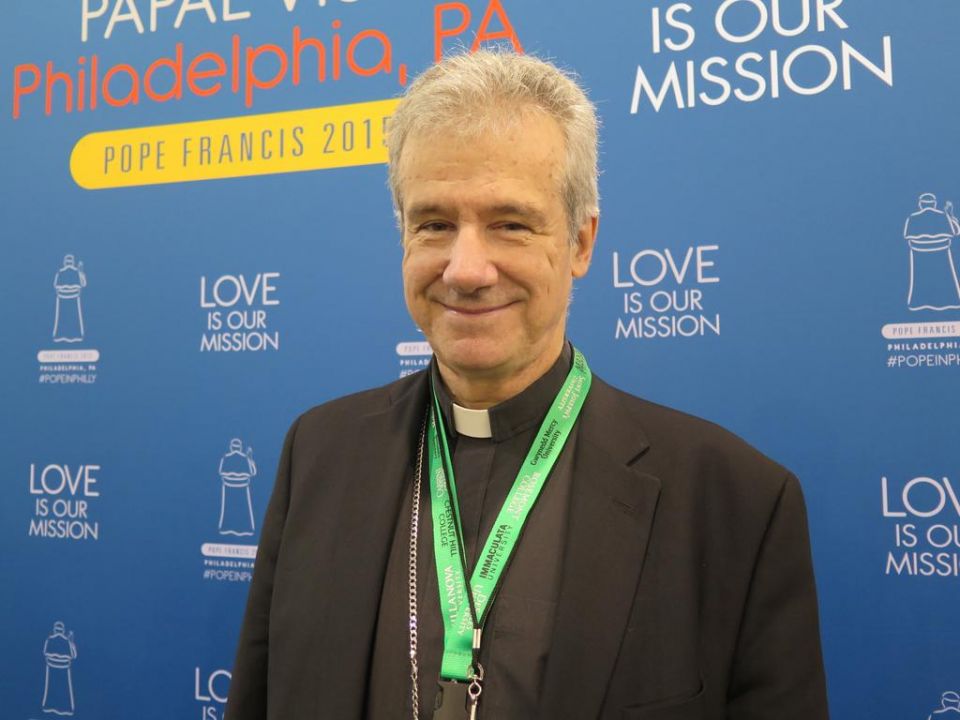 Through all of this, in the middle of this great Church, Most Reverend Lépine, accompanied by several Quebec priests, concelebrated with Pope Francis. "Did you see him?" He was asked. He replied, laughing heartily, "Yes! I saw him... but he did not see me. I saw our pope three times, but he only saw me once: on the day when I handed him my invitation to visit us in Montreal in 2017..." He was then asked, "So, has he responded to your invitation?" "Not yet..." the Archbishop of Montreal said enigmatically.

Referring to Philadelphia, Most Reverend Lépine stated that it is only several days after such events that we realize the greatness of what has happened to us. "There aren't many moments of silence during a weekend such as this one. We are in a group, always together, ceaselessly approached for one reason or another, always anxiously awaiting what's to come. It was an important moment between brothers and sisters, even for those who were not present and whom all of us carry in our hearts. We have not forgotten them."

As the pope himself requested at the end of the Mass: "I ask you to pray for me. Don't forget." We will not forget. We promise.

Everything you need to know about the World Meeting of Families 2015
Best pictures of the Apostolic Journey according to the NY Times
All the videos, homilies, masses, speeches etc. 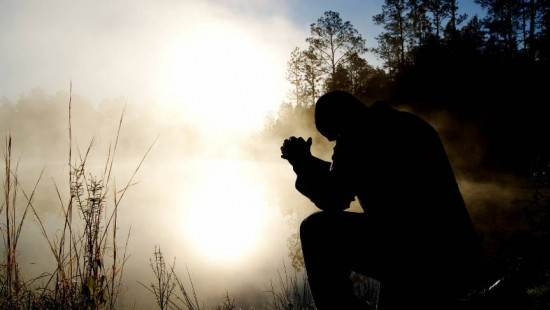 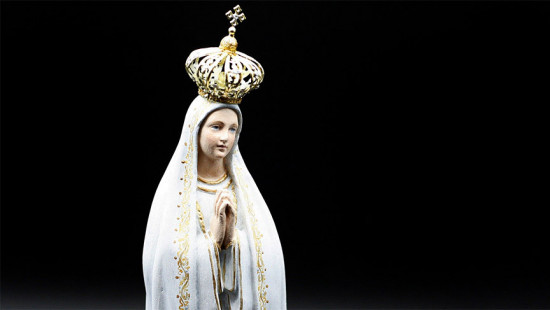 Pope has been invited to Canada, but Vatican says nothing confirmed
5th Anniversary of Saint Brother André's Canonization