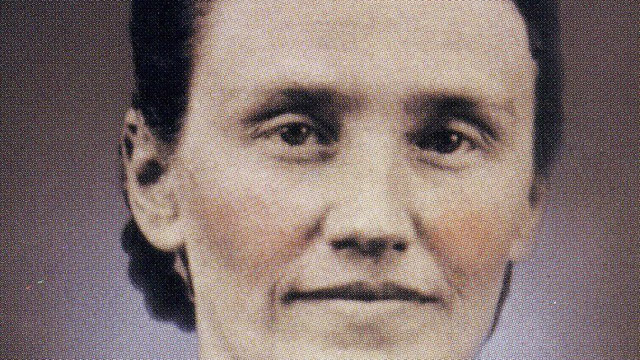 (CCCB) The Papal Legate, His Eminence Angelo Cardinal Amato, Prefect of the Congregation for the Causes of the Saints, will preside at the Beatification of Elisabeth Turgeon on April 26, 2015, in Saint-Robert-Bellarmin Church, Rimouski, with Mass beginning at 2:30 p.m. 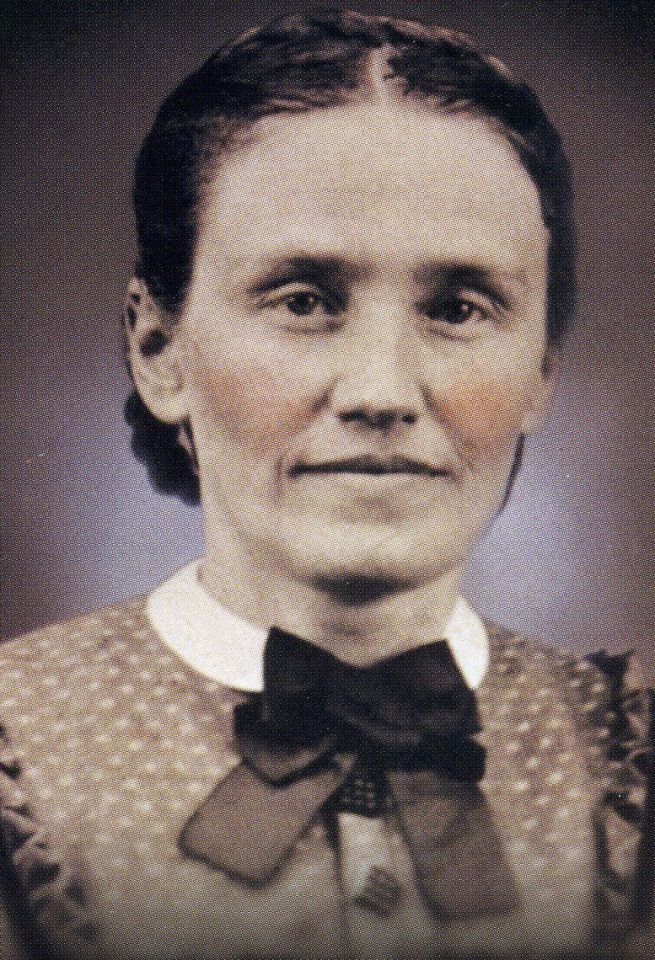 In addition to seating in the main body of the church, the basement hall will also be open with giant screens. Participants will be welcomed as well at the motherhouse of the Sisters of Our Lady of the Holy Rosary in Rimouski where there will also be large screens. Several thousand people in all are expected for the celebration.

With the assistance of Production Québec Multimédia, the celebration will be broadcast live on Internet on the Congregation's website, as well as for all TVCOGECO subscribers in the Lower Saint Lawrence region. The day after the Beatification, April 27, the Apostolic Nuncio to Canada, the Most Reverend Luigi Bonazzi, will preside at a Solemn Mass of Thanksgiving in the chapel of the Congregation's motherhouse at 10:00 a.m.

The principal charism of the Sisters of Our Lady of the Rosary (in French, the Les Sœurs de Notre-Dame du Saint-Rosaire) is Christian education, including catechetics, pastoral work, and ministry with children, youth and their parents. In addition to their presence in the Archdiocese of Rimouski and the Diocese of Gaspé, as well as elsewhere in Quebec, the Sisters have served on the Lower North Shore and in Newfoundland and Labrador (1972-1998) as well as Maine. They have done missionary work in Haiti (1970), the Dominican Republic (1974), and Africa (1970 -1993), and continue to have missions in Honduras, Peru, Guatemala and Nicaragua. They are now also in Lebanon.

Their presence in Maine is outlined on the website of the Diocese of Portland. The Congregation today has a little more than 300 religious and about 460 associates.

This Beatification is a significant moment for the Church in Canada, not only as part of the Year of Consecrated Life, but also as one more reminder of how all the baptized are called to evangelize today, finding inspiration for proclaiming the Good News in the missionary examples of earlier generations of Canadians.

Further information on preparations for the Beatification is available on the Congregation's website, in French, English, Spanish and Arabic.

Link to the description of the prayer cards in English