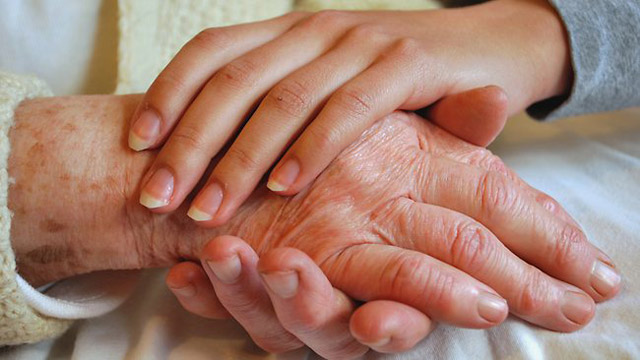 (CCCB) The CCCB is encouraging all the Catholic communities across Canada to participate in the online consultation on options for dealing with the Supreme Court of Canada's lifting of the prohibition against physician-assisted suicide.

On July 17, 2015, the Minister of Justice and Attorney General of Canada, Peter MacKay, and Minister of Health, Rona Ambrose, announced the establishment of an External Panel of experts who will consult with stakeholders and with all Canadians on options for dealing with the Supreme Court of Canada's lifting of the prohibition against physician-assisted suicide.

The External Panel has created a website, in English and in French, by which it plans to coordinate its consultation efforts with Canadians. The website explains that two levels of consultation will occur: (1) Bilateral or multilateral discussions with interveners in the Carter v. Canada case and relevant medical authorities; (2) Online consultations open to all Canadians and other stakeholders. The online consultation will have an interactive questionnaire to be launched in the coming weeks.

The Most Reverend Paul-André Durocher, Archbishop of Gatineau and President of the Canadian Conference of Catholic Bishops (CCCB), wrote to the Minister of Justice on May 20, 2015, requesting that the CCCB be among those to be consulted by the Government of Canada on this question.

The CCCB is encouraging all the Catholic communities across Canada to participate in the online consultation. Furthermore, the "Life-Giving Love" Campaign website of the Catholic Organization for Life and Family (COLF), launched in September 2014 with the support of the CCCB, provides many resources and formative tools on end of life care.

World Day of Prayer for the Care of Creation