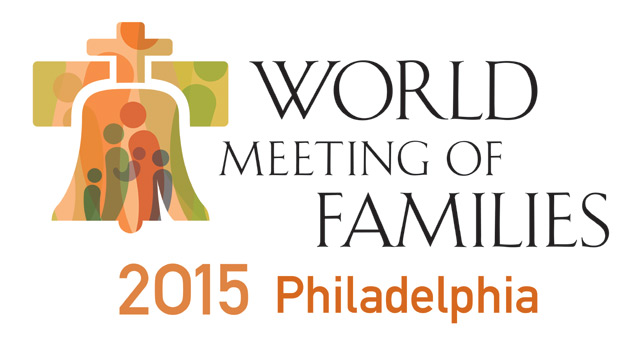 (Vatican Radio) Pope Francis confirmed he will be attending the World Meeting of Families in Philadelphia next year.

"I wish to confirm according to the wishes of the Lord, that in September of 2015, I will go to Philadelphia for the World Meeting of Families," said Pope Francis. "Thank you for your prayers with which you accompany my service to the Church. Bless you from my heart."

The Holy Father formally announced his plans to come to Philadelphia during his opening remarks at the Humanum Colloquium, sponsored by the Congregation for the Doctrine of the Faith.

The World Meeting of Families takes place September 22-27, 2015, in Philadelphia, Pennsylvania (USA). The theme is "Love is Our Mission: The Family fully alive." 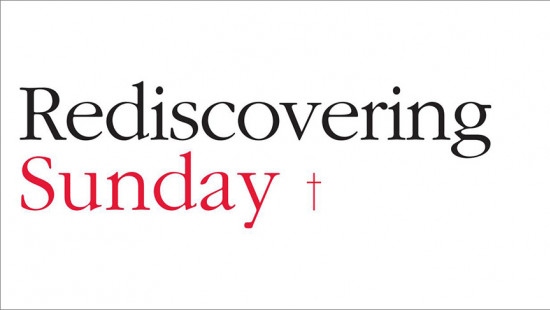 Venerable Jeanne Mance: Joy for the Archdiocese
Theology is Done on One’s Knees

Theology is Done on One’s Knees