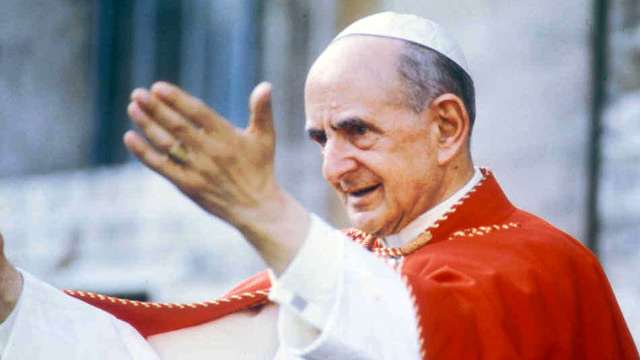 The beatification ceremony of Pope Paul VI is scheduled to take place October 19, 2014, at the conclusion of the III Extraordinary General Assembly of the Synod of Bishops on the family.

Pope Francis has approved earlier this year the promulgation of the decree for the cause of beatification of his predecessor Pope Paul VI.

The Holy Father signed a decree recognizing the miracle attributed to the intercession of the Venerable Servant of God Paul VI (Giovanni Battista Montini) , the Supreme Pontiff; born September 26, 1897 in Concesio (Italy) and died August 6, 1978 at Castel Gandolfo (Italy).