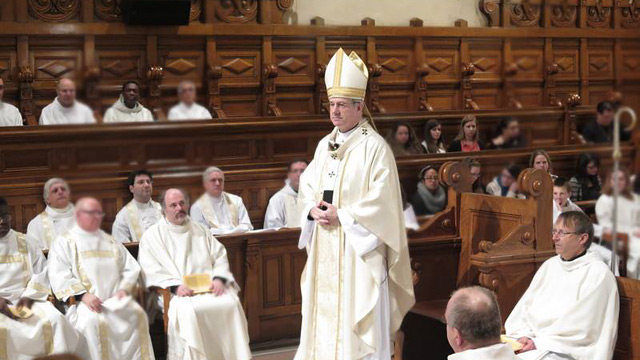 On October 17, 2014, at 7:30 PM, Archbishop Lépine will preside a Mass for Priestly Vocations in the Grand Seminary's Chapel. Everyone is invited!

From Thursday October 16th at 7:00 pm until Friday October 17 at 7:00 pm, the Seminary will open its doors to all those who wish to participate in this time of eucharistic adoration to pray for vocations to the Priesthood and for future priests.

This time of preparation for the Mass for Priestly Vocations will conclude with benediction presided by Archbishop Lépine. What a great initiative from the directors and seminarians of Montreal's Grand Seminary!

Mass will be celebrated in collaboration with several communities present in our diocese from Asia, Oceania and the Middle East. Songs will be performed by the Community of Our lady of the Phillipines, The altar servers come from the Chinese Mission of the Holy Spirit. Mass intentions will be read in several languages and the song sheets will be distributed by the community from the Martyrs of Vietnam and the Holy Martys or Korea.

Our thanks to the directors of the Seminary and also to the Seminarians who prepare for the Priesthood and the Service of the People of God. Thanks for all their initiative and help!

Thanks also to all the religious people and all those who help in any way to promote future vocations to the Priesthood.

Everyone from every corner of the diocese is welcome and encouraged to participate!

The mass will be televised by Salt and Light Television. 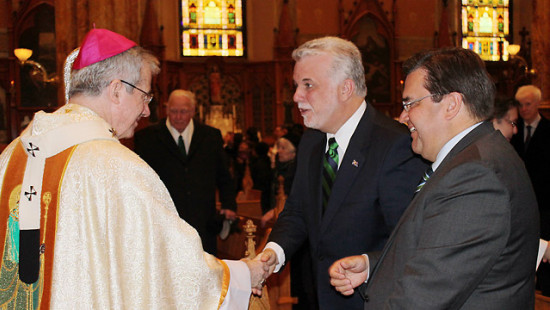 Loving a World of Difference: Archibishop at Green Mass 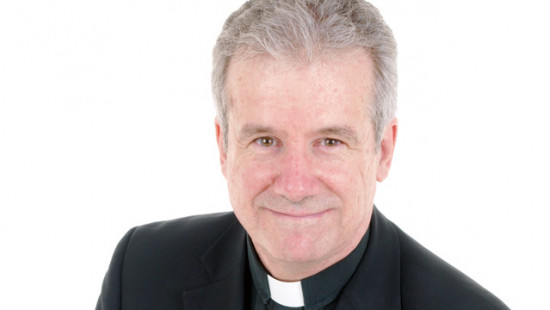 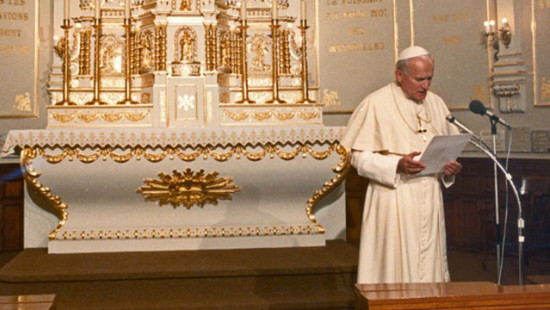