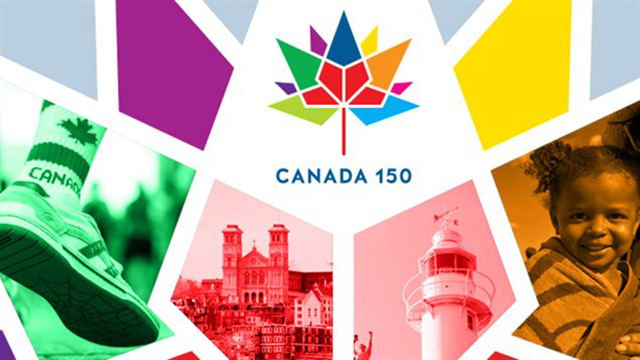 (CCCB) On the memorial of Saint Kateri Tekakwitha, Protectress of Canada, 17 April 2017, Most Reverend Douglas Crosby, O.M.I., Bishop of Hamilton and President of the Canadian Conference of Catholic Bishops, has issued a message marking the 150th anniversary of Canadian Confederation.

On behalf of his brother Bishops, he offers best wishes and prayers "that God will continue to keep our home and native land glorious and free, and that Canadians, including the Indigenous Peoples whose lands we share, will continue to work toward a better country and a better world." In his message, the President of the CCCB recalls the vision and sacrifices that have been present since the beginning. "In the celebrations that will take place on July 1, 2017, we will commemorate the occasion when four former colonies joined to form one country." He emphasizes that "this land is also God's gift and blessing, and is not only of our own making. It is not inappropriate, therefore, that our motto should quote directly from Psalm 72: 'May he have dominion from sea to sea, and from the River to the ends of the earth' (A MARI USQUE AD MARE)."

Bishop Crosby points out that "the cultural and linguistic diversity of those who first settled the 'True North' - Indigenous Peoples, followed by the French and the English - has become an important feature of our collective history and identity. Newcomers from virtually every part of the world have sought to make Canada their home and to invest in its future with their own creativity and hard work." At the same time, the President of the Conference calls attention to "the exigency to bear responsibility for the present". These responsibilities include shaping "our collective conscience" so as to respect "the inherent dignity of the person in all its aspects," "common care for one another," and equipping children and youth with skills as well as educating them in virtues.

The Canadian Conference of Catholic Bishops (CCCB) is the national assembly of the Bishops of Canada. It was founded in 1943 and officially recognized by the Holy See in 1948. After the Second Vatican Council (1962-65), the CCCB became part of a worldwide network of Episcopal Conferences, established in 1965 as an integral part of the life of the universal Church.

Link to the message (PDF) 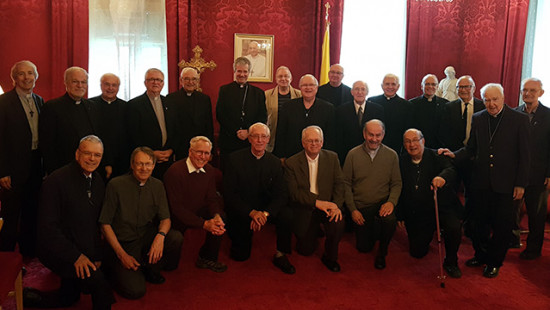 175th of the Missionary Oblates of Mary Immaculate 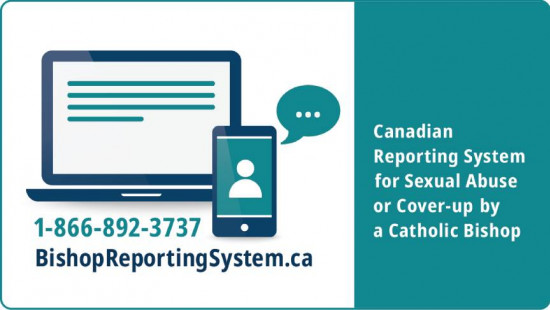 Pope announces canonization of Fatima shepherds
Message of May 1st

Message of May 1st