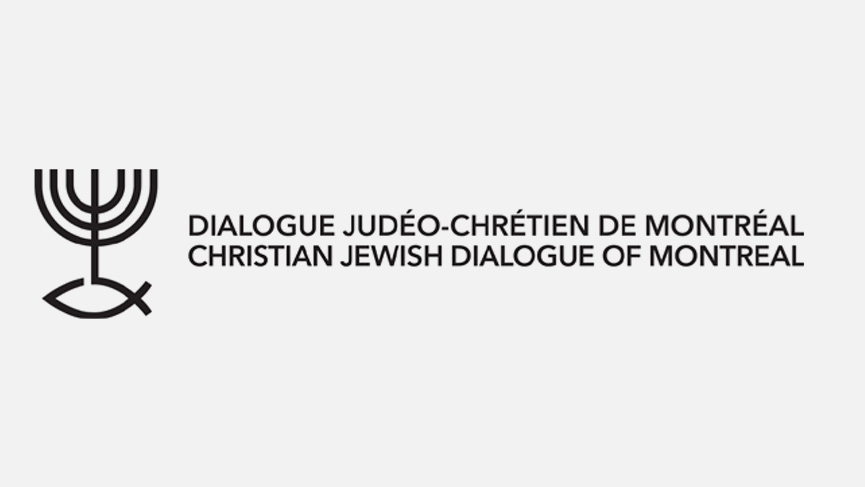 The Christian Jewish Dialogue of Montreal (CJDM) is pleased to invite you to take part in the 41st Christian Commemoration of the Shoah on Sunday, April 26, 2020.

During the Second World War, the Nazis murdered six million Jews and many others. Jews call this disaster the Shoah, “the annihilation” and commemorate it every year. In 1999, the National Assembly of Quebec officially recognized “Yom HaShoah” (Holocaust Memorial Day) and encouraged people to join in this commemoration, as did the Government of Canada in 2003.

Yom HaShoah 2020 is being observed on Tuesday April 21st, and the CJDM invites Christians to commemorate the Shoah during their religious services on the following Sunday, April 26th. No “physical” religious gathering is possible in this exceptional year marked by the COVID-19 pandemic, but several churches are offering alternative ways to join for prayer through religious services broadcast on television or internet.

We have prepared a Commemorative Prayer which can easily be inserted into most Christian religious liturgies. It is available both in the form of a video (https://vimeo.com/406184450) and a text which could be used in live streamed or prerecorded services. Additional Resources are suggested for a more elaborated Commemoration.

In the Commemorative Prayer, Christians express their compassion for the immense suffering of both the victims and the survivors of the Holocaust. They also affirm their strong commitment to preventing and combating current anti-Semitism, as well as other forms of racism and intolerance.

Christians affirm their commitment to building relationships of respect, esteem and solidarity not only between Christians and Jews, but also between all their fellow citizens, be they believers or not, especially when they are weakened, stigmatized or marginalized.

We would deeply appreciate the support and help of the appropriate authorities of your Church to circulate this invitation to its communities.
Thank you for your interest in our proposal. Should you wish any additional information, please contact Jean Duhaime, chair of the planning committee (jean.duhaime@umontreal.ca; 514-973-0456). Tell us about your experience or comments on Christian Jewish Dialogue of Montreal.

Pope at Mass on Divine Mercy Sunday: Let us rise with Thomas
''For the present form of this world is passing away'' (1 Cor 7:31)