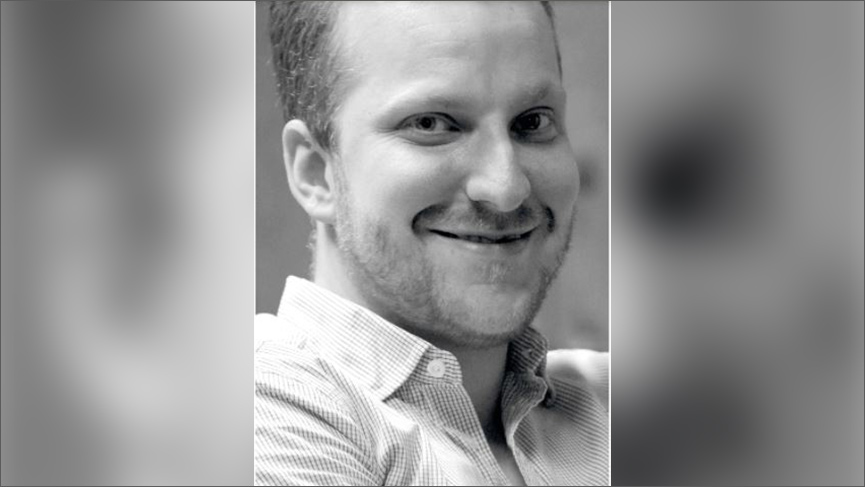 After a rigorous selection process following the example of the great European competitions, the Archbishop of Montreal is pleased to announce the appointment of Mr. Jean-Michel Grondin to the post of resident organist at Mary Queen of the World Cathedral. Mr. Grondin commenced his duties August 28, 2021.

After completing his studies in music at the Conservatoire de musique de Montréal, Mr. Grondin distinguished himself by earning the Conservatoire’s First Prize, awarded unanimously by that institution’s jury, in addition to First Prize at the National Finals in Organ at both Rimouski (2006) and Sherbrooke (2007).

His broad expertise comprises specialized liturgical knowledge acquired throughout the past 22 years while serving as resident organist at Christ-Roi Church in Lévis, Saint-Marc-de-Rosemont Church in Rosemont and Saint-Jean-Berchmans Church in Montreal.

Mr. Grondin is also assistant organist at St. Josephʼs Oratory of Mount Royal and at the Sanctuaire du Saint-Sacrement, Montreal. He has accompanied the Choeur Vives Voix of Longueuil, as well as the choirs of the Conservatoire de musique de Montréal and of the Petite-Patrie de Montréal.

"This appointment represents a great honour and will allow me to contribute to the prestige and renown of Mary Queen of the World Cathedral and this magnificent instrument, which I have had the pleasure of appreciating over the past few years. I am grateful to the Archbishop of Montreal and the members of the Advisory Committee for the trust they have placed in me," said Mr. Grondin.

Built by Casavant Frères, the Cathedral pipe organ was inaugurated in 1893. The instrument was rebuilt and enlarged in 1951 and again in 1996. The present organ has 93 stops, an impressive array of reeds and is computer technology-assisted, making it one of the most outstanding instruments in Quebec.


We wish Mr. Grondin every success in his new mission.