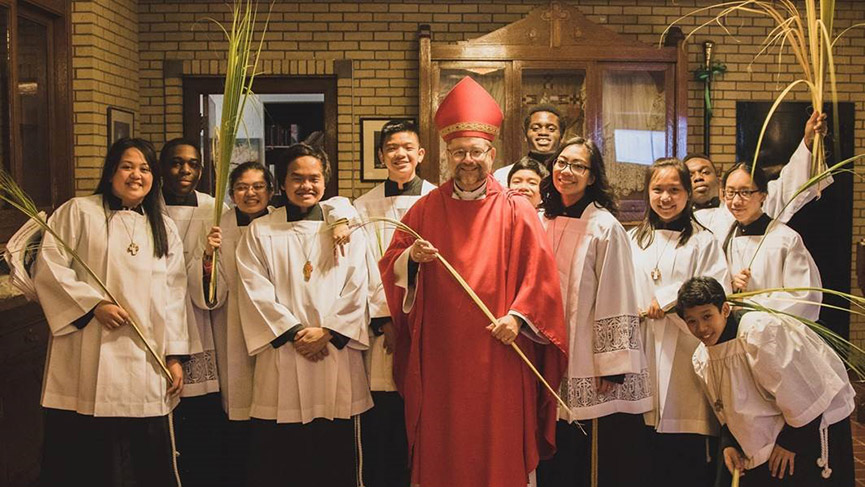 The Holy See has announced the names of Canadians participating in the 2018 Synod of Bishops on Young People, the Faith and Vocational Discernment, being held October 3-28 in Rome. Bishop Thomas Dowd, Auxiliary-Bishop of Montreal, will be one of them.

Members of the Synod:

In addition, Pope Francis has named Cardinal Ouellet as a member of the Ordinary Council of the Synod.

Collaborators with the General Secretariat of the Synod of Bishops:

Furthermore, the CCCB has been informed that the Secretariat of the Synod of Bishops has appointed Father Thomas Rosica, C.S.B., as English Language Media Attaché. Father Rosica is CEO of Salt + Light Catholic Media Foundation.