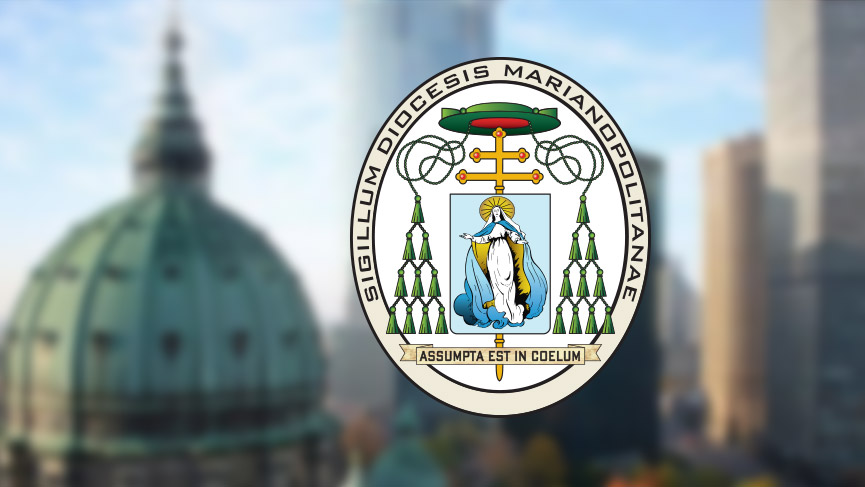 The Archdiocese of Montreal acknowledges the request for authorization to institute a class action and to obtain the status of representative, filed in the Superior Court on April 3.

This request relates only to facts arising from the criminal proceedings against Brian Boucher.

The Archdiocese of Montreal strongly condemns all inappropriate acts affecting both minors and adults and has been proactive in denouncing the acts committed by Brian Boucher.

In order to shed light on past practices and inspired by similar initiatives undertaken elsewhere in the world, Archbishop Christian Lépine announced last week the initiative to conduct an external audit of the archives of the five dioceses that form the ecclesiastical province of Montreal in order to assess the number and the nature of well-founded allegations of sexual abuse of minors made against Catholic clergy and mandated lay personnel from 1950 to the present.

The Archdiocese wants to assure all Catholics and the general public that anyone coming forth with allegations of abuse will be received openly and listened to carefully. Protocols are in place to receive complaints. The public is urged to contact diocesan authorities through two confidential means: telephone, 514-925-4321 or by email, assistance@diocesemontreal.org. In addition, the ongoing implementation of the Responsible Pastoral Ministry policy in all parishes within the Archdiocese and the background checks entailed is a major step forward in maintaining a safe pastoral environment for all.

Out of respect for the judicial process, the Archdiocese will offer no additional comment at this time.