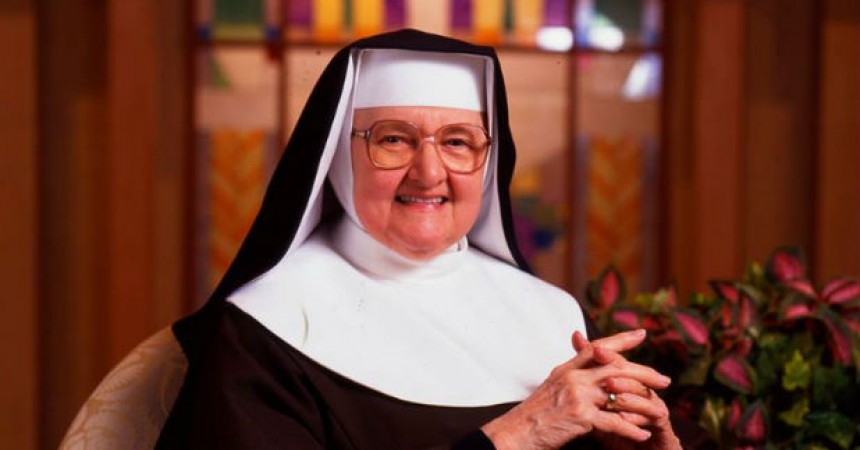 (Vatican Radio) Mother Angelica, the foundress of the EWTN Catholic Television Network, died on Easter Sunday at the age of 92, years after suffering a debilitating stroke.

The Poor Clare nun started the Eternal Word Television Network in 1981, and since then it has grown into one of the largest religious media enterprises in the world, comprising television and radio stations, websites, and publishing entities.

Mother Angelica was born Rita Rizzo on April 20, 1923, in Canton, Ohio. She joined the Poor Clares of Perpetual Adoration in Cleveland in 1944.

In 1961, she founded Our Lady of the Angels Monastery in Alabama, and began a taped series a few years later, which led to her first radio program in 1971. This led to work in television, and later to the founding of EWTN. The television network succeeded where other ventures, often better-funded failed.

Mother Angelica retired from her leadership role in 2000, and suffered her stroke the following year.

"In passing to eternal life, Mother Angelica leaves behind a legacy of holiness and commitment to the New Evangelization that should inspire us all," Carl Anderson, Supreme Knight of the Knights of Columbus told the EWTN-owned Catholic News Agency. "I was honored to know and be able to assist Mother Angelica during the early days of EWTN. Over the years, that relationship grew, and today the Knights of Columbus and EWTN partner regularly on important projects." 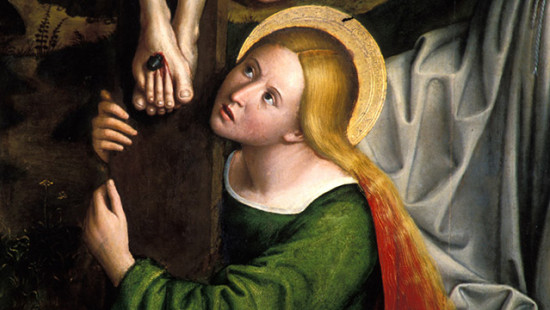 Commemoration of St. Mary Magdalene raised to a Feast 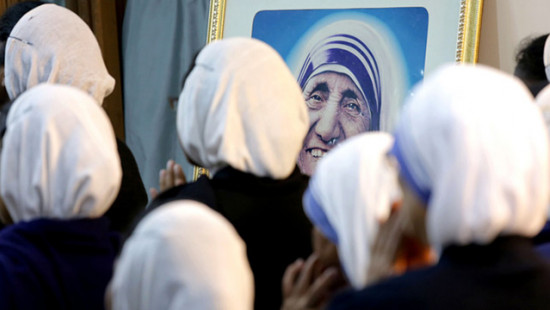 Government of Canada to close its Office of Religious Freedom
Introducing...Catholic Action Montreal!