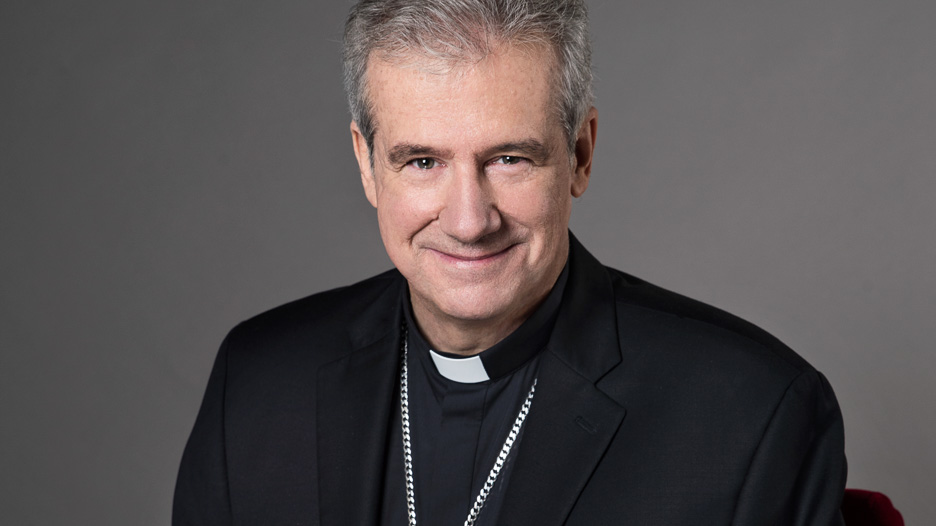 Released on December 8, on the Feast of the Immaculate Conception, the Archbishop's pastoral letter for the 375th anniversary of the founding of Montreal highlights the spiritual dimension of the city's origins and history.

It is available in several languages spoken on the territory, in French and in English, and also in Italian, Spanish, Portuguese, Vietnamese, Polish, and Creole. Other versions may be made available in the coming weeks.