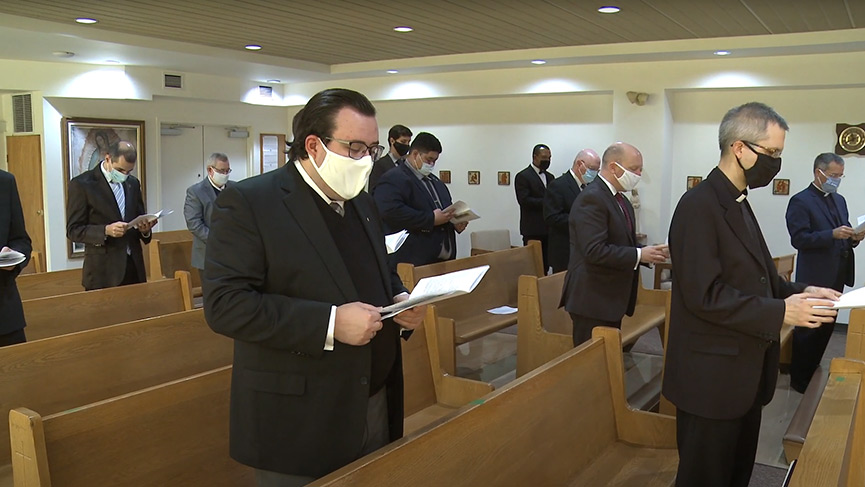 From the Grand Séminaire of the Archdiocese of Montreal (GSAM)

Among the 12 seminarians entering the seminary are two newcomers: Félix Lamontagne of the Diocese of Montreal and René Lambert of Voluntas Dei Institute.

In total, more than thirty students, comprising seminarians, religious and lay persons, will be studying at the Grand Séminaire. In addition to courses in theology and pastoral ministry offered to the public in partnership with Université de Laval’s Faculty of theology and religious sciences, two new study programs will be introduced into the curriculum this year, offering courses in human formation and the permanent diaconate.

As part of the new academic year ceremonies, Archbishop Christian Lépine of Montreal will celebrate Mass on Thursday, August 26, at 7:00 p.m. at Saint-Arsène church, 1015 Bélanger. At the Archbishop’s request, and seconded by the seminarians and Faculty, this celebration will include the formal consecration of the Grand Séminaire of the Archdiocese of Montreal to the Immaculate Heart of Mary.

We hope as many as possible of you will come and join us! 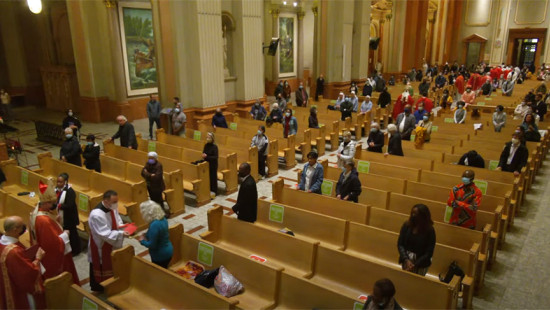 300th anniversary of Saint-Laurent Parish
Season of Creation 2021: A focus on dialogue through hospitality

Season of Creation 2021: A focus on dialogue through hospitality