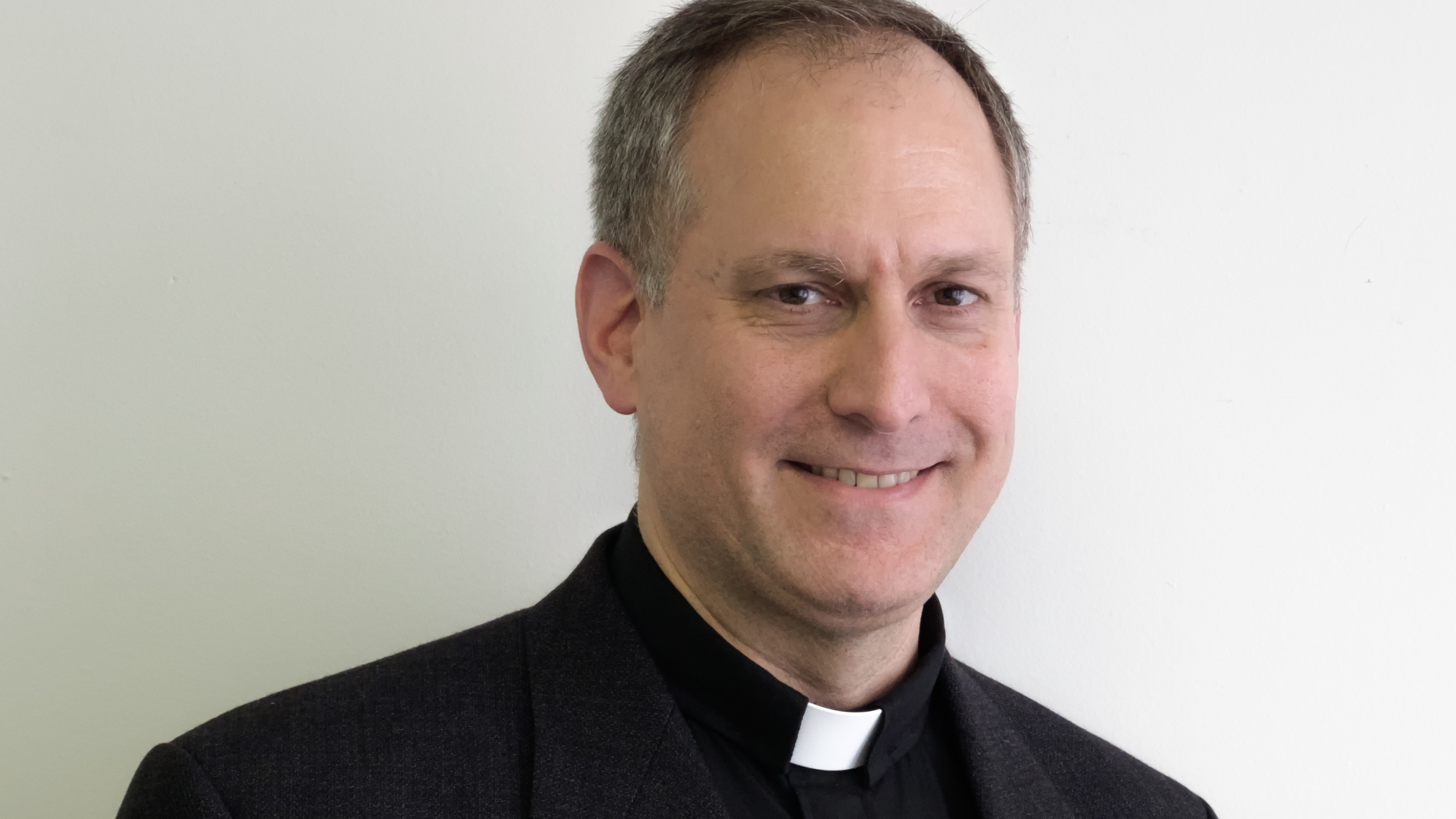 At the time of his appointment, the Bishop-elect was Pastor of Saint-Germain Parish in Montreal. Msgr. Faubert will join the Most Reverend Thomas Dowd as Auxiliary Bishop of Montreal. Bishop-elect Alain Faubert was born on April 4, 1965, and ordained priest on June 9, 1995, for the Archdiocese of Montreal. He served as an assistant pastor for five years before undertaking studies in theology at the Institut catholique de Paris and at Laval University in Quebec City. In 2004, he returned to studies fulltime and resumed pastoral work in Outremont, Montreal, while also teaching at the Institut de formation théologique de Montréal, as well as serving as Assistant to the Director of the Diocesan Office for Faith Education.

In January 2011, he was appointed Episcopal Vicar of the eastern region of the Archdiocese of Montreal. In May 2011, he was named a monsignor (Chaplain of His Holiness). Since 2012 Bishop-elect Faubert has been Pastor of Saint-Germain Parish, Outremont.