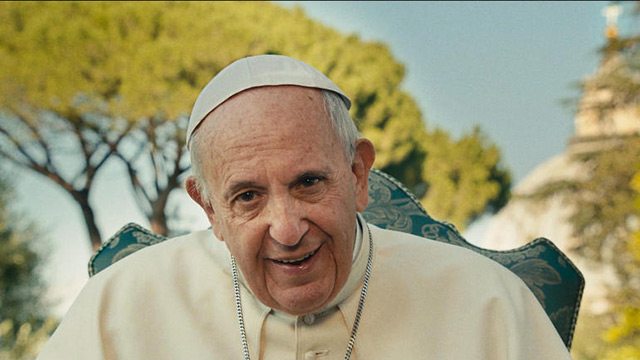 Written and directed by Wim Wenders, Pope Francis - A Man of His Word is a new documentary about the pope's ideas, his message, his work of reform and his answers to today's global questions. Now playing in theaters until Thursday, May 29!

The pope's ideas and his message are central to this documentary, which sets out to present his work of reform and his answers to today's global questions. From his deep concern for the poor and wealth inequality, to his involvement in environmental issues and social justice, Pope Francis engages the audience face-to-face and calls for peace.
Trailer
Showtimes
60 minutes review
New Auxiliary Bishop appointed for Trois-Rivières
Catechesis of the Good Shepherd

Catechesis of the Good Shepherd