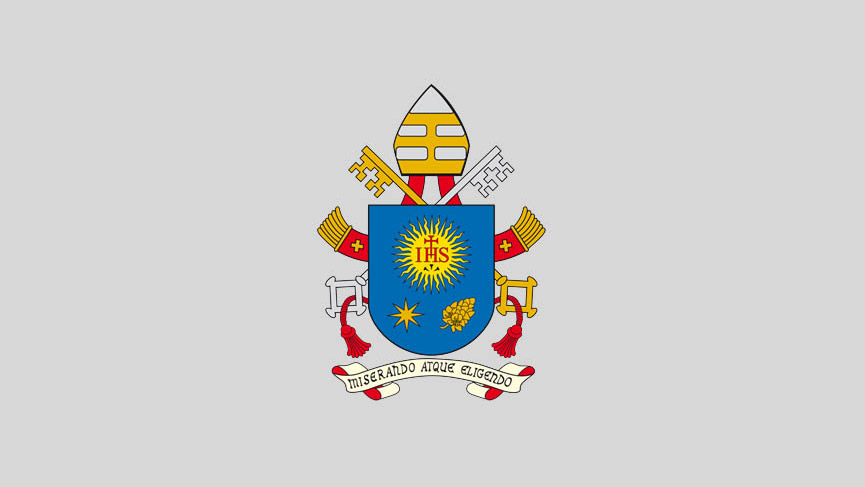 Pope Francis’ catechesis during Wednesday’s General Audience is devoted to his Apostolic Journey to Thailand and Japan.

The Pope told pilgrims and tourists in St Peter’s Square that this visit had increased his closeness and affection for the peoples of both Thailand and Japan.

Thailand and the people with the beautiful smile

Beginning with his journey to Thailand, the Pontiff paid tribute to the rich spiritual and cultural tradition of the Thai people, calling them the people with the “beautiful smile”.
Pope Francis recalled the many strands to this visit, including his meeting with civil authorities, brother bishops, the Supreme Buddhist Patriarch and the Thai King.
He also said, he “encouraged a commitment to harmony between the different elements of the nation, as well as towards an economic development that benefits all and to healing the scourges of exploitation, especially of women and children.”

In particular, the Pope noted his visit to St Louis Hospital, to encourage the local Church’s support of the sick and poor and he spoke of the two celebrations of Mass, commenting that “we saw clearly how the Gospel is being inculturated among the Thai people.”

To protect life one must love it

Turning to the second leg of his Apostolic Journey, which was Japan, Pope Francis highlighted the motto for the visit, which was “Protect All Life”.
He called it “a vital theme for a county that experienced the devastation of the atomic bomb and more recent disasters.”
“To protect life one must love it”, he said, “and today the serious threat, in more developed countries, is the loss of a sense of living”. The Pope went on to say, that the first victims of this are young people, that is why, he said, he encouraged them to face the future without fear by opening their hearts to God’s love in prayer and in service of others.
The Pope also looked back at his visit to Nagasaki and Hiroshima, where he met with survivors and their families. He also recalled his appeal for the abolition of nuclear weapons.
Pope Francis praised Japan for "remaining faithful to its religious and moral values, and open to the Gospel message, adding, that it can be a leading country for a more just and peaceful world.

In words to Italian speaking pilgrims, Pope Francis expressed his closeness to the people of Albania who he said, have suffered so much as a result of an earthquake that hit the country on Tuesday. The Pope said he was praying for the dead, the injured and their families. He also noted that Albania was the first country in Europe that he wanted to visit.

During his audience, the Pope announced that next Sunday he will go to Greccio in the Lazio region of Italy to pray at the site of the first Nativity Scene. 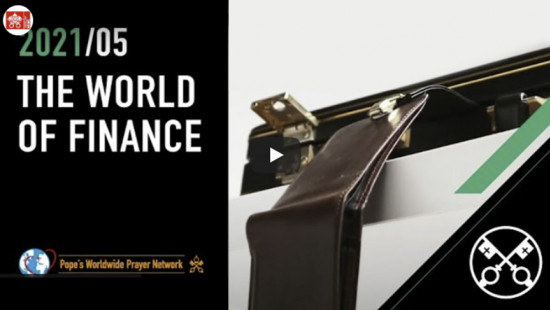 “Do not turn a blind eye on persecuted Christians”