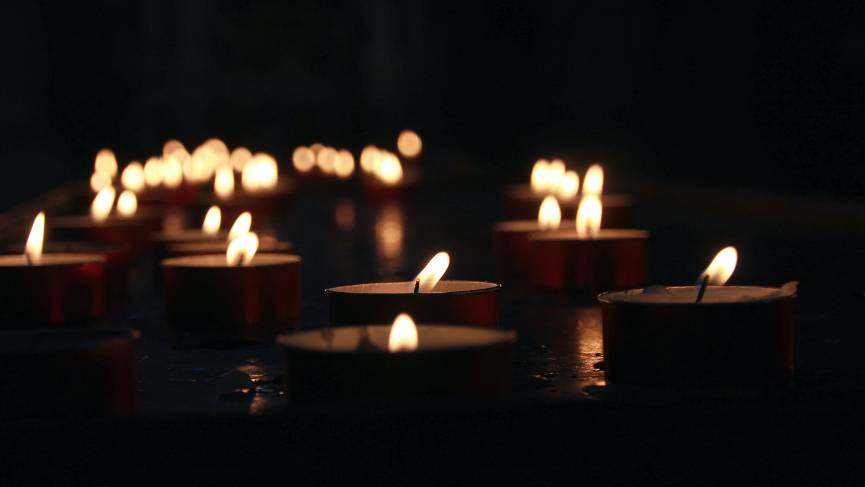 On 29 January, 2017 Quebec City’s Muslim community was the target of hateful act of violence that killed six people and wounded twenty others. Hundreds of others live on with the trauma inflicted that night at the Centre culturel islamique de Québec.

Four years later, we continue to honour the memory of the innocent victims of that attack. Ibrahima Barry, Mamadou Tanou Barry, Khaled Belkacemi, Abdelkrim Hassane, Azzedine Soufiane, Aboubaker Thabti were fellow citizens targeted for violence because of the religion they peacefully practiced.

Hate crimes continue to be on the rise, including in Quebec. Many of these criminal acts target religious minorities in our midst, notably Muslims and Jews. As representatives of a diversity of religious groups present in Quebec, we believe that when one community of faith is attacked, we are all attacked, and our whole society is diminished.

Last December, a permanent memorial to the victims of the Grand Mosque attack was unveiled, on which are inscribed the words of the poet Khalil Gibran: “One may not reach the dawn save by the path of the night.” Having passed through the deep darkness of the night of January 29, 2017, we can already see glimpses of the dawn of a new chapter in our common life, in which strangers become friends, suspicion gives way to understanding, and hatred is transformed into love.

We choose to honour the memory of the attack on the Grand Mosque by recommitting ourselves to living together in harmony. We invite all of our fellow Quebecers to join us in challenging prejudice and discrimination, and in promoting openness to the other, solidarity, and peace.

The Quebec Interfaith Roundtable brings together representatives of a variety of Christian churches, Jewish traditions, and different mosques, as well as the Canadian Centre for Ecumenism, which promotes dialogue between churches and interreligious dialogue.

Pope establishes World Day for Grandparents and the Elderly