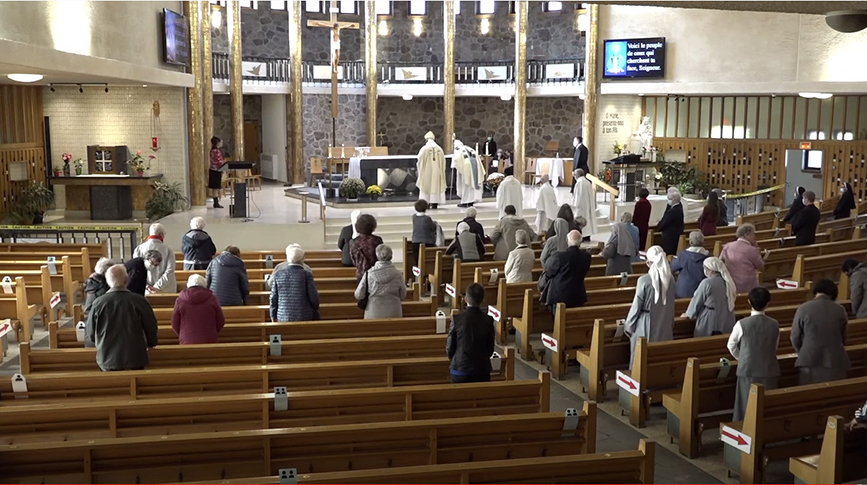 This year, the diocese’s Office for Consecrated Life and the Social Action Office decided to collaborate, outside their separate mandates, for the occasion of the Carrefour Encounter activities, in which, every year at this time, those in consecrated life gathered together.

By Louise Royer and Donatella Fiorani

The two Offices had a common goal: to bring together their network circles around the focal point of the encyclical "Fratelli tutti:" not so much to delve into it from a theological or spiritual perspective, but to highlight the achievements already accomplished in our communities and to foster the culture of encounter.

An organizing committee was formed and the "adventure" of the event called "Carrefour Fratelli tutti - For a Culture of Encounter" began.

The event unfolded in three phases:

We learned a great deal from this process, for instance:

Some of the participants in this event suggested we continue this journey together, and we came up with the idea of:

Above all, however, following this beautiful experience, our desire is more than ever to embark together on the path towards the Synod on synodality.