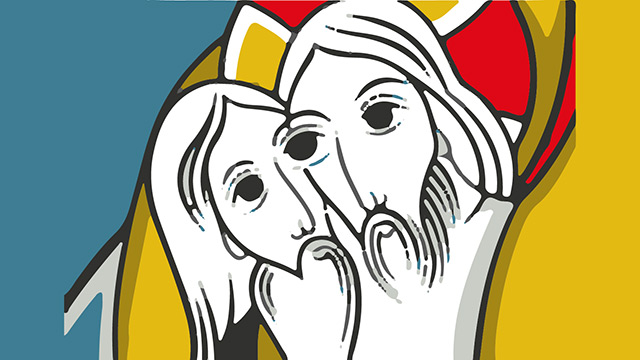 The Archbishop of Montreal, Most Reverend Christian Lépine, will mark the opening of the Jubilee of Mercy by opening a diocesan Door of Mercy at the cathedral during a Eucharistic celebration on Saturday, December 12, at 7:30 p.m.

Pope Francis will inaugurate the Holy Year of Mercy for the entire Catholic Church on Tuesday, December 8, 2015, by opening the Holy Door of St. Peter's Basilica in Rome. In Montreal, Archbishop Christian Lépine will mark this event by opening a diocesan Door of Mercy at the cathedral during a Eucharistic celebration on Saturday, December 12, at 7:30 p.m. It will remain open until 7:30 p.m. Saturday, November 12, 2016.

In preparation for this event, a 40-hour adoration will take place at the cathedral. A priest will be available for the Sacrament of Reconciliation.

Six Other "Doors of Mercy" in Montreal

As the Archbishop stated in his letter, certain churches will also open a Door of Mercy, beginning on January and February 2016, until November 1, 2016.. In addition, parishes that wish to do so may make their church a Church of Mercy, by committing to offer "24 Hours for the Lord" on the Friday and Saturday before the fourth Sunday of Lent.

All parishes and communities are invited to "think and act with mercy" regarding what has already been planned, and to take initiatives to fully experience this year of grace.

Pope Francis reflects on his trip to Africa