To mark the 50th anniversary of the Canadian Catholic Organization for Development and Peace – Caritas Canada in 2017, the Most Reverend Douglas Crosby, O.M.I., Bishop of Hamilton and President of the CCCB, has issued a Pastoral Letter.

The organization was founded in 1967 by the Bishops in response to Pope Paul VI's Encyclical Letter Populorum Progressio. In this acclaimed Encyclical, Blessed Paul VI described the integral development of peoples as the new word for peace. The 50th anniversary celebrations are already underway and will be held in each diocese and eparchy across Canada. The Development and Peace jubilee will be a key part of the 2017 Plenary Assembly of the Canadian Catholic Bishops.

In the introduction to his Pastoral Letter, entitled "Toward the Future, United in Faith and Trust", Bishop Crosby, in the name of all the Bishops of Canada, extends "deepest gratitude, congratulations and encouragement." He goes to state that Bishops "today continue to support the vision, mission and mandate given by our predecessors in 1967: '... to assist the poor and the oppressed people of the world in their struggle for justice and to educate us in Canada about the problems of underdevelopment'." He also appeals "to clergy, consecrated persons and laity to work closely with and support Development and Peace / Caritas Canada." 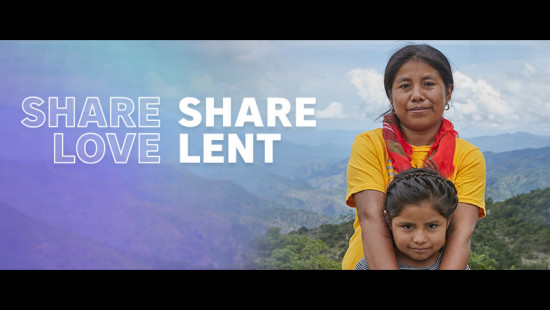