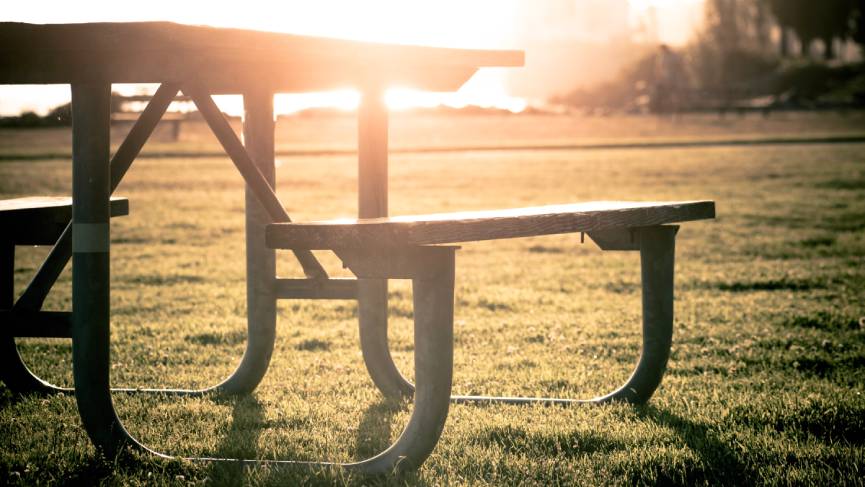 We all wish for the reopening of our churches. But does the Church have an absolute need of buildings to show God's tenderness? The parish of St-Esprit de Rosemont offers us this short testimony.

*Please note that at the request of Saint-Esprit Parish, all individuals mentioned in the following text have been given fictitious names.

Members of the pastoral team at Maison de la Foi of Saint-Esprit de Rosemont Parish consider themselves pastorally available at all times, regardless of location, time of the week, or their unemployment status during the pandemic. They may be employed by the Church with fixed schedules, yet, consider themselves disciples of Christ at all times of the day, and on all occasions.  They also consider it necessary to bear witness to the Gospel in the world at all times.  Without a doubt, members of the Saint-Esprit pastoral team are not the only ones who hold this vision. The following is a story that illustrates such a situation.

In early June of 2020, one exceptional evening, when his budget allowed it despite his "unemployed" situation, Martin, a pastoral team member from Saint-Esprit, decided to purchase a meal at the local fast food restaurant. On his way out with his take-out order, he crossed paths with a former parish catechist who was having a conversation with Leon, a gentleman who meets regularly with Martin. The latter two have met on several occasions to discuss, exchange ideas, philosophize, break isolation and help each other bear the weight of struggle and suffering they have each experienced.  It would be incomplete to consider only Martin as a supportive presence for Léon, given that Martin recognizes the help Leon has given him in return, and the resources to help him overcome all the trials he has endured, through the philosophy of life he has built.  How many times has Martin considered Leon as being a life lesson for him?  When Christ is at the heart of a true encounter, who can say which one is being catechized

Martin joyfully greeted Juan, the catechist, and Leon.  He invited them to get a meal and join him for a picnic in the park. Juan replied that he had to return home, but Leon took the opportunity to engage in conversation.

Martin and Leon headed to the park and chatted for a while. Then, Leon brought up the topic of Jesus' relationship with authority figures and his way of publicly denouncing their hypocrisy, as well as many other topics related to the Gospel. Martin responded with the Beatitudes: "Blessed are the poor, for theirs is the Kingdom of Heaven" and "But woe to you who are rich, for you have received your consolation". At that moment, four individuals emerged from a neighbouring picnic table. Martin was also well-acquainted with them since they often needed money and regularly rang the doorbell of the rectory during opening hours for help. Four tall men with radiating smiles filled Martin with joy as he spoke of the Beatitudes, pondering them deep within his heart. Everyone was happy to be reunited after not seeing each other for a long while, due to the confinement measures imposed and through their disappointment in the closed doors of the presbytery.

One of these men had just been kicked out of his room. He needed an emergency sleeping bag to sleep that very night.  Another wanted the Franciscan Tau that Martin was wearing around his neck in exchange for his cross. Two others wanted crosses. All these requests, by the grace of Divine Providence, were granted. Martin swapped his Tau, was able to go to the church next door to get two more crosses and he stopped into the church bazaar to purchase a sleeping bag, explaining that it was an emergency.

In short, the pandemic may be able to stop the limited humans that we are but does not stop the Spirit! Is not the primary mission of the Church to act according to her message? Once this is done, we realize that evangelizing with words can often be futile. Deeds speak louder and the Church, in this instance, is being formed around a picnic table and a hamburger meal without the government’s authorization to deconfine the churches. In spite of our buildings, the Holy Spirit blows where He wills.